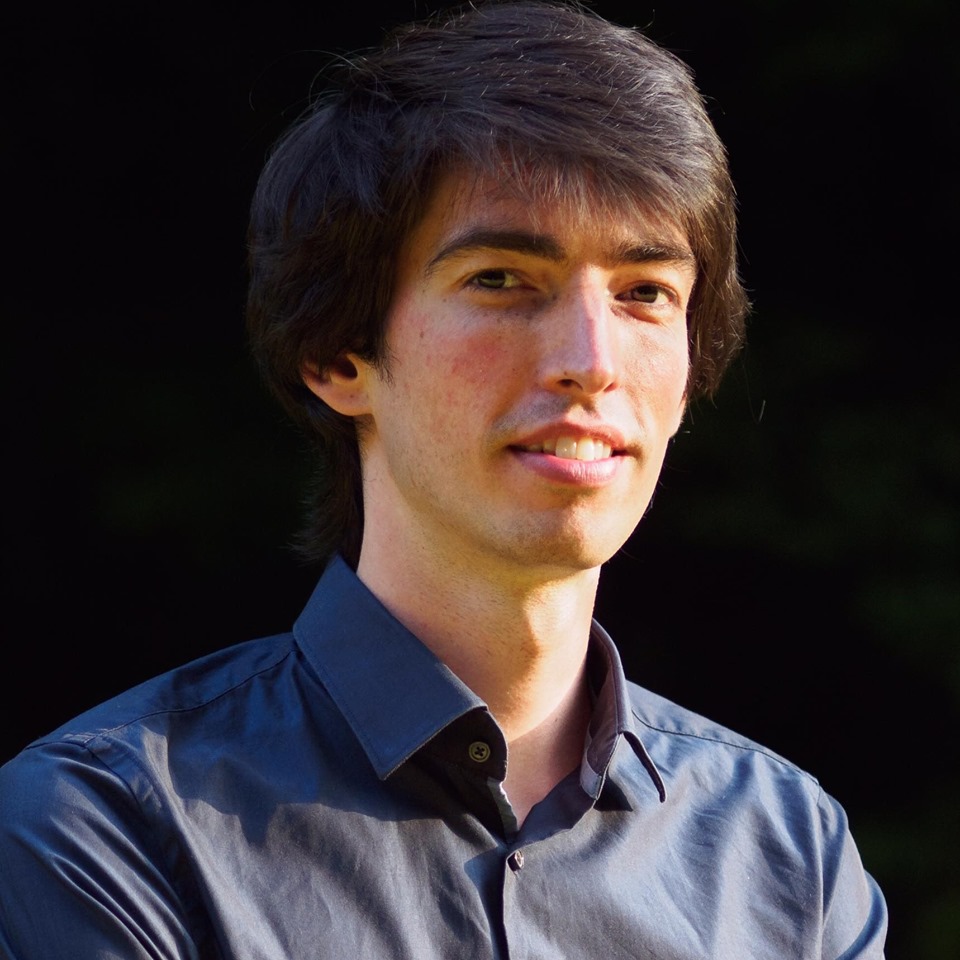 Baritone Lucas Cortoos (1992°) is a young soloist at the Royal Opera House of La Monnaie in Brussels and a frequently asked music theatre artist. He is performing the role of Guglielmo in Così with Deschonecompanie and Muziektheater Transparant on a tour through Belgium and the Netherlands. Next season he will make his solo debut in three opera productions at La Monnaie: as the Journalist in Lulu by Alban Berg, Guccio in Gianni Schicchi by Puccini and the Grasshopper in A song for the moon, a children’s opera by Mathilde Wantenaar with performances at La Monnaie and the Festival of Aix-en-Provence. In june 2019 he finished his Master of classical singing with the highest distinction at the royal conservatoire of Antwerp, where he studied with Gary Jankowski and Lucienne Van Deyck. He also completed his Master’s degree of cello at the Luca School of Arts - campus Lemmens in Leuven. He continues his vocal development with Charlotte Wajnberg and Angelique Noldus. Besides his solo activities he works as a freelance choirmember at La Monnaie and the Flemish Radio Choir. Together with his pianist, Vincent Van Audenhove, he became a finalist of the International Music Competition ‘Triomphe de l’Art’ in Brussels in the Lied category. He has won the public prize and special prize ‘Inga Kalna’ for young promising talent at the International Vocal Competition Alida Vane in Latvia. He participated in a lot of music theatre productions with Brussels Experimental (Vive Le Beton, UB29, Titus,...) and often makes his own performances (Green Sneakers, Passie, Wij Don Quichot,...). As a cello teacher he is connected to the music academy of Alsemberg. Together with Tom Van Bogaert he is the founder of Opera Present (www.operapresent.be).

Productions with or Lucas Cortoos