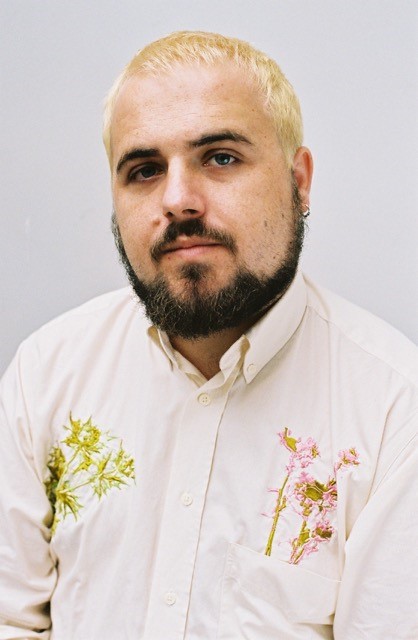 Laurens Mariën (1990) studied Drama in arts secondary education in Antwerp, and then obtained a Master’s degree in Autonomous Design at the KASK (School of Arts, Ghent).

While still studying, Laurens started applying himself on the one hand to curating exhibitions and on the other to making music. This gave rise to the group Soldier’s Heart, an indie pop band that won the first ‘De Nieuwe Lichting’ organised by Studio Brussels.

After the band broke up in 2017, he started writing music for the performer Dolly Bing Bing (Elisabeth Van Dam) and has for some time composed music for Benjamin Abel Meirhaeghe, first for Swings, then for My protest and now for Nachten.