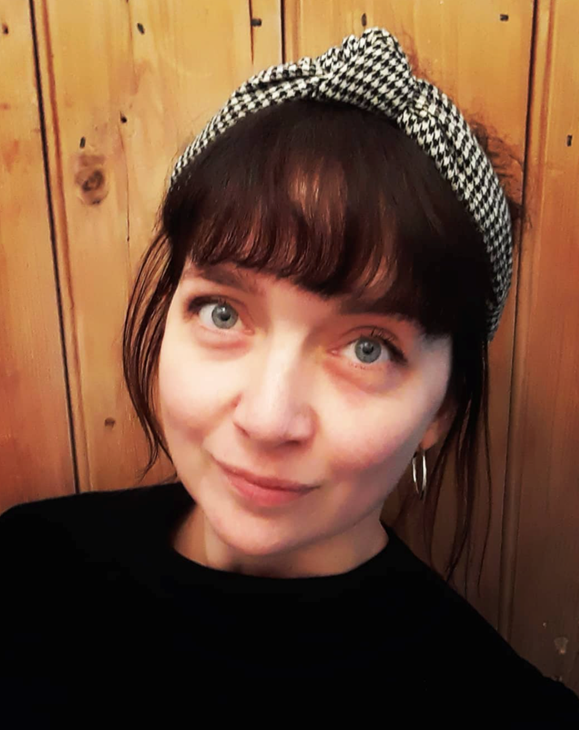 Ylona Supèr (b. The Netherlands, 1985) graduated from the Sint-Lucas Institute of Visual Art in Ghent and subsequently worked as a freelance producer for numerous artists, designers and a range of Biennales across Europe with DAMN Magazine. She created her first theatre pieces as a dramaturg with Julie Vandenberghe at NTGent in 2014-2015 (Cyrano, Elektra, Rosalie Niemand) as well as completing her Master’s in Theatre Studies at UGent in this period. As a dramaturg and writer, she creates alongside director Aïda Gabriëls and dramaturg Tessa Vannieuwenhuyze under the name OESTER, where she previously collaborated in the creation of MEDEAMATERIAL at Muziektheater Transparant in 2016 and DANCE OF THE SEVEN VEILS, in 2020-21. She lives in Reykjavik where she runs her own design studio and produces for various organisations.