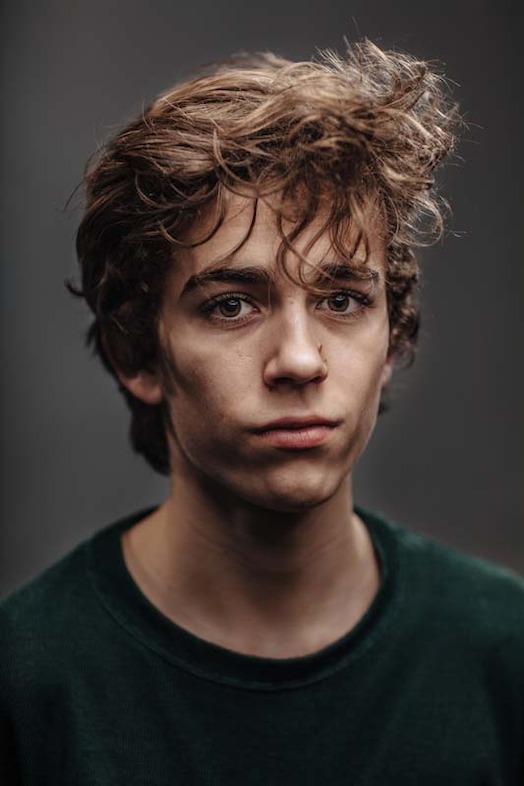 Jef Hellemans (b. 1999) studied Drama at the School of Arts / KASK Gent from which he graduated in 2022. He was one of the 24 male actors in the performance Odysseus, een zwerver komt thuis, a production by KVS & NTGent directed by Michael De Cock. He also performed with DESCHONECOMPANIE in Le Nozze and with De Nwe Tijd & Het Paleis in Familie grr. At Theater Aan Zee (2022) he will be presenting his graduation performance Pinokkio which he created together with Jonas Baeke.

For camera he appeared in 2018 in one of the leading roles in the TV drama Over water, a series by Tom Lenaerts and Norman Bates. In 2021 he could be seen in the English TV series The Window.

In 2023 he will be performing in Knokke-Out (a series for Netflix & VRT) and playing a leading role in Kartonnen Dozen (a filming of a book by Tom Lanoye).