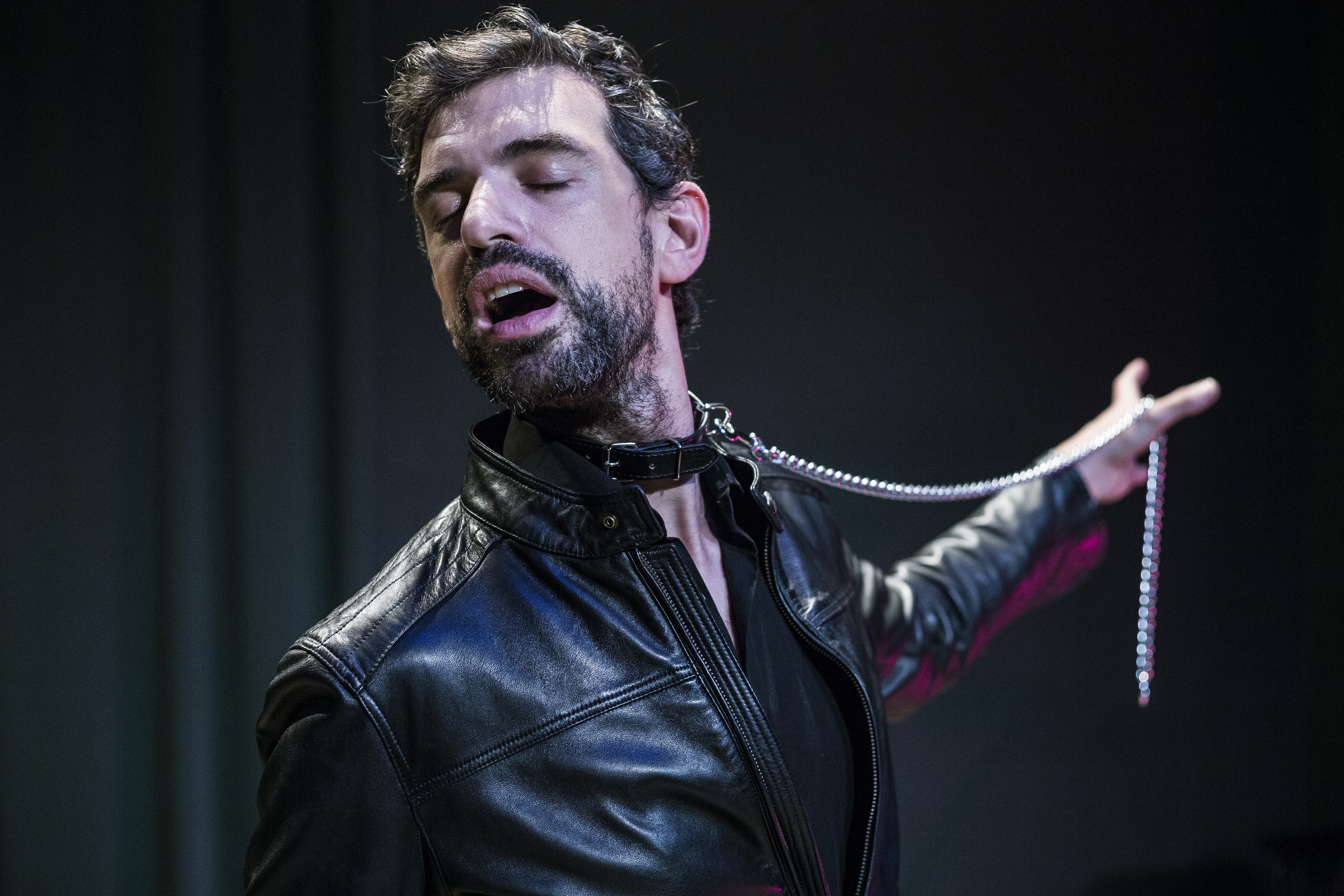 Antonio Fajardo, born in Sabadell (Barcelona), studied singing at the Conservatory of Barcelona and was perfected by the hand of M. Pinkas and C. Chausson. He was awarded in the Manuel Ausensi Singing Contest (2005). He combines the tasks of singer with those of director of Notte e Giorno music and theater company. Composer of an opera, Jordi i el Leviatà (2017), he works as a cultural manager after graduating in Cultural Policies from the Universitat Oberta de Catalunya.

His repertoire extends from the lyric Il Barbiere di Siviglia by Rossini, The Magic Flute by Mozart, Rigoletto by Verdi, La Bohème by Puccini, etc...  to the great sacred works of Bach, Beethoven and Schubert.

He has sung as a soloist in halls such as the Palau de la Música Catalana, Gran Teatre del Liceu, the BOZART in Brussels or the Concertgebouw in Amsterdam among many others and worked under the baton of F. Bruggen, M. Minkowski, B. Schmelzer or S. Sempé.

He has recorded numerous albums, such as La Magdalene, Cecus and Cesena for Glossa Music and La Pellegrina, with Collegium Vocale Gent, for Paradizo.