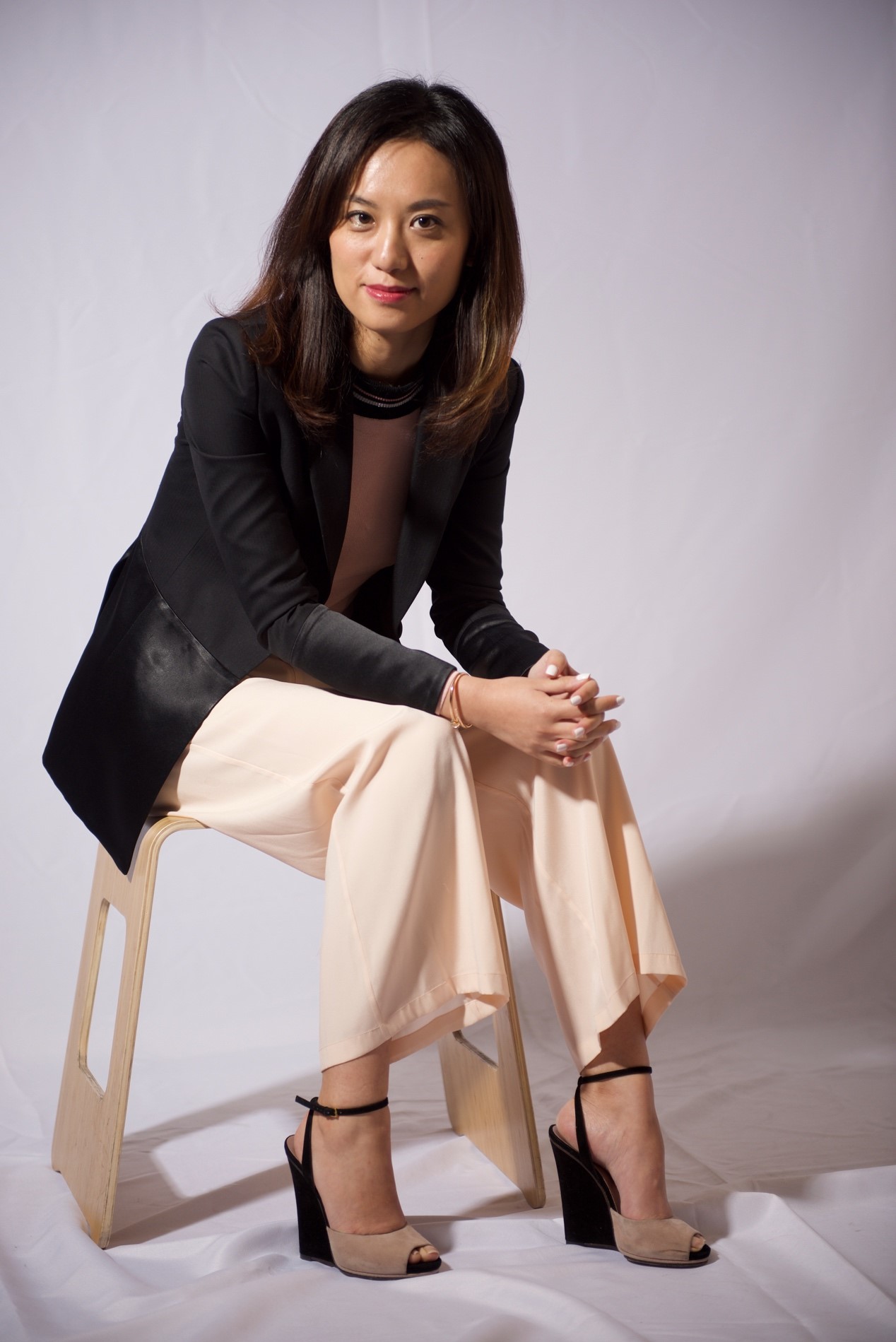 - In 2019, Shuang Zou was nominated for ‘Newcomer’ by International Opera Awards.
- In the same year,  Shuang Zou was nominated for the Classical Next ‘Innovation Award’ in Rotterdam, the Netherlands.
- In 2013, under the commission of The People's Art Theatre of Wuhan, Shuang Zou worked as librettist and British executive director for the musical The Wonderful Adventures of Nils, directed by famous British stage and opera director David Freeman. In the following year, this musical won the ‘Golden Lion Award for Chinese Drama’, the highest honor of Chinese theater.
- In 2010, Shuang Zou’s graduation film STILL won the ‘Student Film Competition’ of Canadian International Film Festival.

Shuang Zou joined the Beijing Music Festival as Associate Program Director in 2016, initiating the New Wave Program with immersive, site-specific opera and music-theatre productions in Taikoo Li Sanlitun, a downtown venue in Beijing. Among the works she introduced to Chinese audiences were Giovanni and Vixen (Silent Opera, United Kingdom), La voix humaine and The Fugitive, the latter featuring Chinese bass-baritone Shenyang performing Schubert’s Die Winterreise in which she also served as director. Her 2018 Beijing Music Festival projects included an international co-commission of Diary of One Who Disappeared directed by Ivo van Hove and a world-premiere immersive opera Orfeo, which she directed. The New Wave Program has been enthusiastically welcomed by the international opera community and a new generation of Beijing audiences. As a board member of the International Theatre Institute and the Music Theatre Now Competition, she has been instrumental in building collaborations between China and the West in recent years.

Passionately engaged in multi-disciplinary work across music, film and stage, Zou was co-creator of the multimedia design in the Royal Danish Opera’s staging of Handel’s Messiah, revived by the Frankfurt Opera in early 2016. She also worked as multimedia co-designer for Jake Heggie’s Dead Man Walking at Schwerin Opera, and in the spoken dramas Lulu and As You Like It at the British American Drama Academy. As an assistant director in opera, she took part in two revivals of Raymond Gubbay’s Madam Butterfly directed by David Freeman for London’s Royal Albert Hall, La Traviata at Lithuanian National Opera and Ballet Theatre, Chen Shi-Zheng’s Monkey: Journey to the West at the Royal Opera House and O2 Centre, La Verita in Cimento and L’Olimpiade at Garsington Opera, and Northern Irish Opera’s production of Noye’s Fludde, which was invited to the Beijing Music Festival and Shanghai MISA Festival as well as Nevill Holt Opera in the UK.

She has directed her own Chinese translation of Samuel Beckett’s Happy Days and an adaptation of Noël Coward’s Blithe Spirit for the National Theatre of China. She is also the book writer for the original musical The Wonderful Adventures of Nils for the Wuhan People’s Art Theatre.