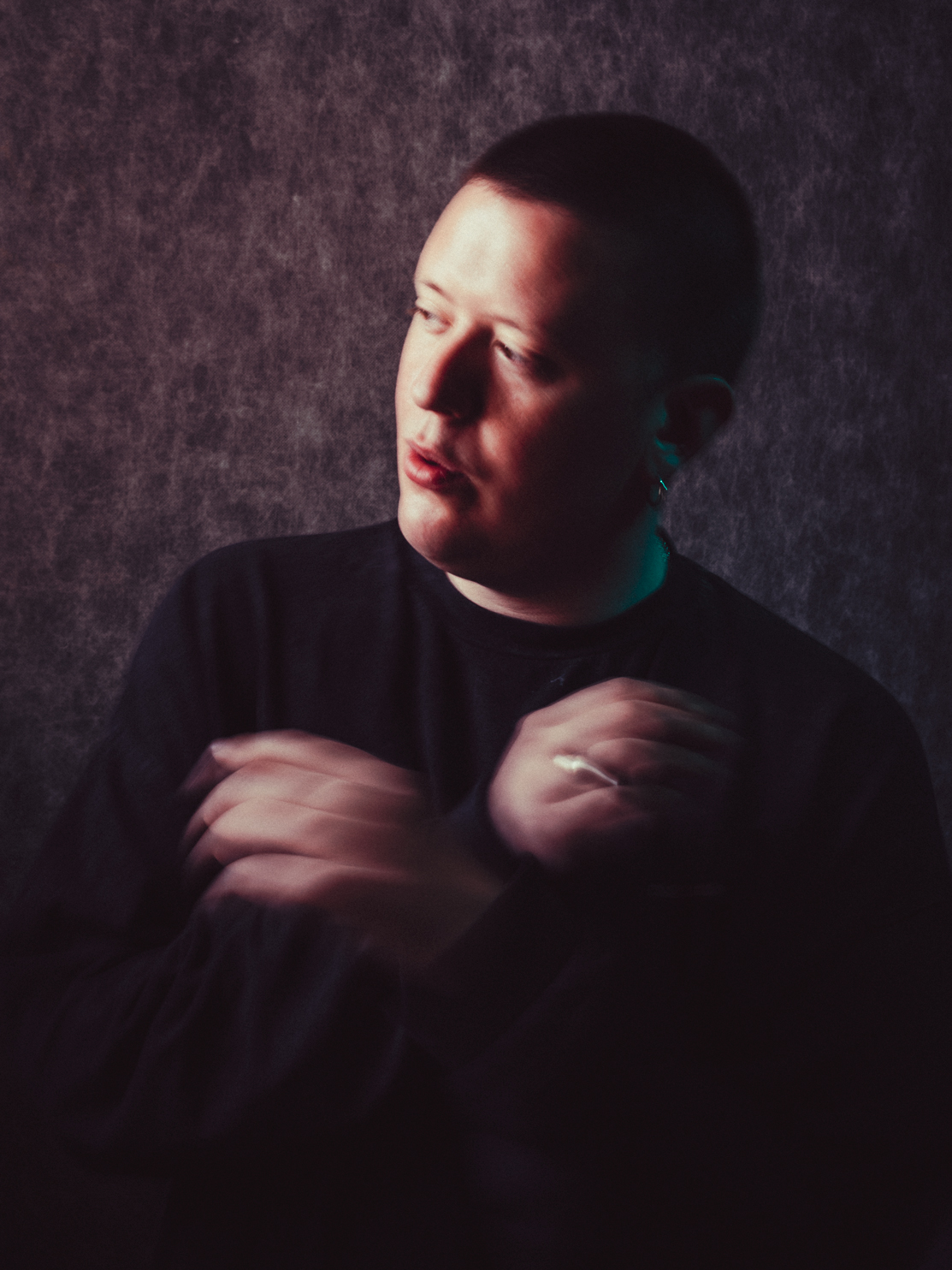 Benjamin Abel Meirhaeghe (1995) is a theatre/performance-maker, performer and director. He graduated from the Performance Art course at the Institute of Performative Arts in Maastricht and made quite an impression with his graduation production The Ballet (2018), which he created with his then partner, the ballet dancer Emiel Vandenberghe. In addition to this he appears as an autodidact counter-tenor in his own musical performances, which are a challenge to the traditional pop concert. Examples include such performances as My Inner Songs (2016), Mea Big Culpa (2017) and My Protest (2018). In his working practice he studies archaic forms of opera and ballet and tries to give them a new interpretation in a contemporary context. In the process, he attempts to deploy the grand emotions dichotomously with regard to the abstraction, musicality and virtuosity of the medium. His intention thereby is to introduce the opera-ballet genre into contemporary theatre in his very own way, and to examine how young theatre-makers are able to occupy larger stages.