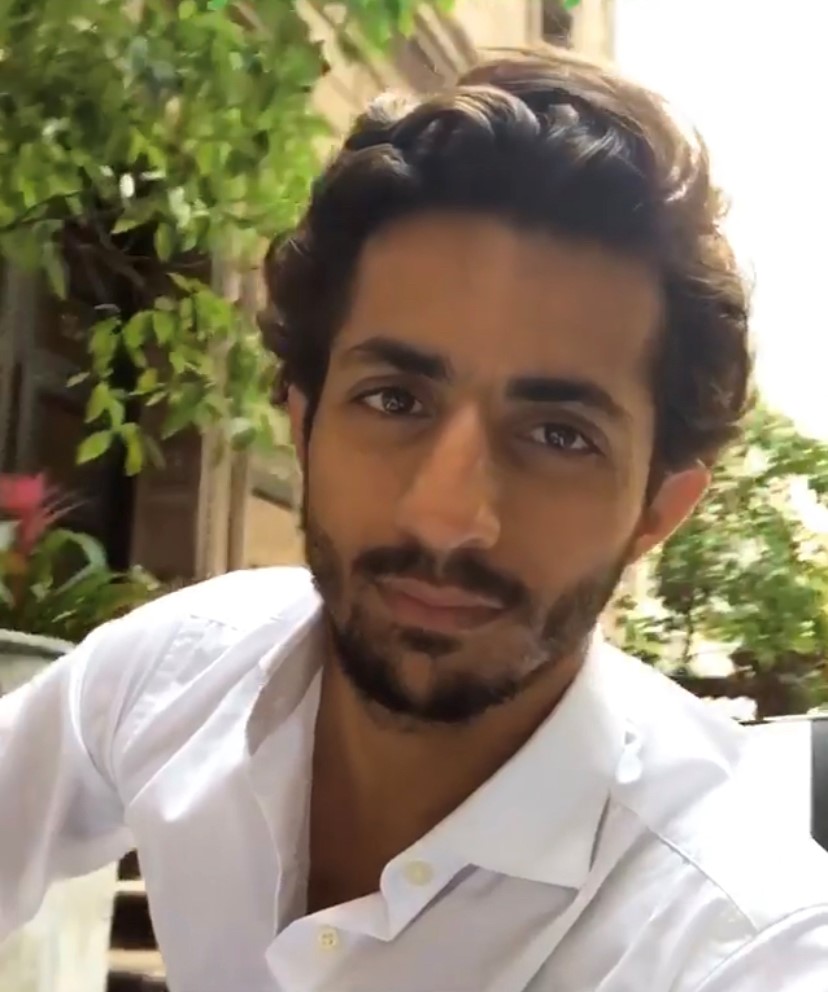 Khaled Barghouthi was born in Ramallah, Palestine. He studied contemporary dance at the Royal Conservatory in Antwerp from 2010-2013, and in 2017 he was admitted to Tisch School of the Arts at New York University for a Master’s in dance.

Khaled started dancing at the age of 19 after he was invited by the KVS in Belgium to take part in their summer workshops in Palestine. He received a scholarship to continue his dance studies in Belgium, becoming the first Palestinian from the Occupied Territories to study dance with a group of internationally known choreographers and dancers. He has won awards from international organizations such as the Cultural Foundation of Abu Dhabi, Al-Mawred Cultural Resources, New York City Dance Initiative, and The British Council.

Khaled has worked with companies and choreographers such as Eastman, Damien Jalet, Koen Augustijnen, Les ballets C de la B, City Dance Washington, Willi Dorner, and others. His dream is to start an academic dance program and a dance company in Palestine. His research is focused on the embodiment of social and political realities of spaces, and how a performance space is transformed by the audience’s relationship to it.