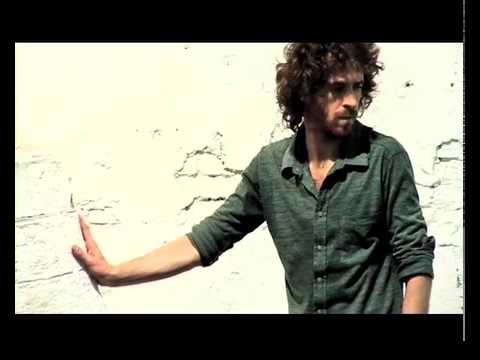 Brussels-based Spanish dancer and choreographer Germán Jauregui (1980) studied theatre in Bilbao. After his studies, he joined the dance company Ultima Vez, where he performed in key productions such as In Spite of Wishing and Wanting (1999), Blush (2002), and several dance films. Besides working as guest choreographer and movement assistant for more recent creations and revival of earlier performances, he has also been developing his own artistic practice since 2007. His solo and duet pieces have been presented in theatres and festivals around the world. In addition to all of this, he regularly teaches workshops in the international dance scene.