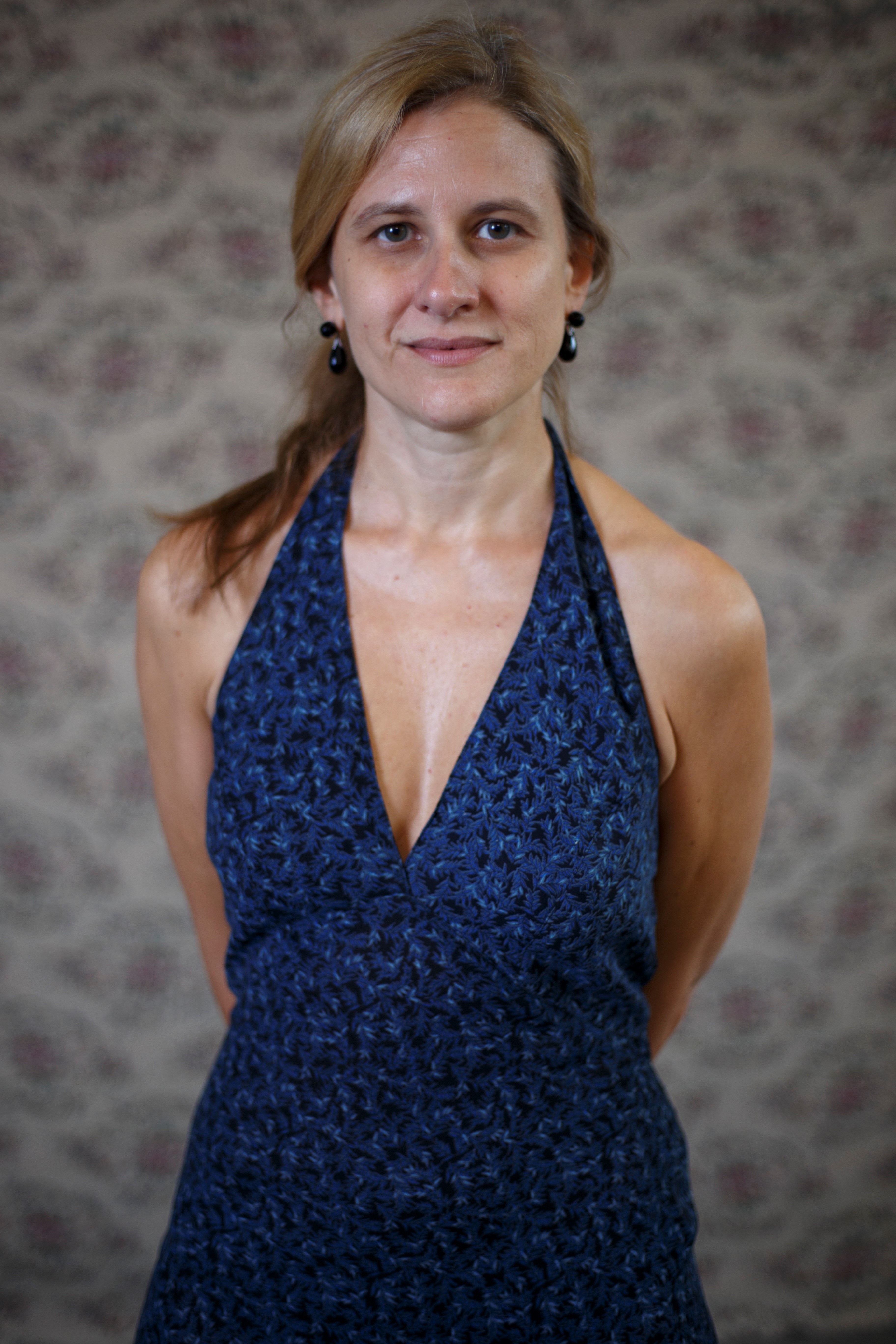 Chiara Lagani is a dramaturgist, author, language scholar, costume designer and actress. She has been carrying out a complex work of cultural connection and thematic inquiry for years, together with scholars and researchers. In 1992, with Luigi De Angelis, she founded Fanny & Alexander that - during more than 25 years of history - has produced more than 80 events ranging across theatre, video and film productions, installations, performances, photographic exhibitions, conferences and study workshops, festivals and encounters.

In 2015 Fanny & Alexander presented the opera Il flauto magico, in Bologna at the Teatro Comunale. During the last years, Chiara Lagani has worked with Luigi De Angelis as costume designer for the show Serge. The riot of Seduction and Orfeo nel Metrò. For Lagani, the costume ideation is a part of dramaturgical creation.

In 2017, for I Millenni di Einaudi, Chiara Lagani published I libri di Oz by Frank Lyman Baum that she has translated and curated. In the same year, she won the Special Prize for Dramaturgical Innovation assigned by Premio Riccione.