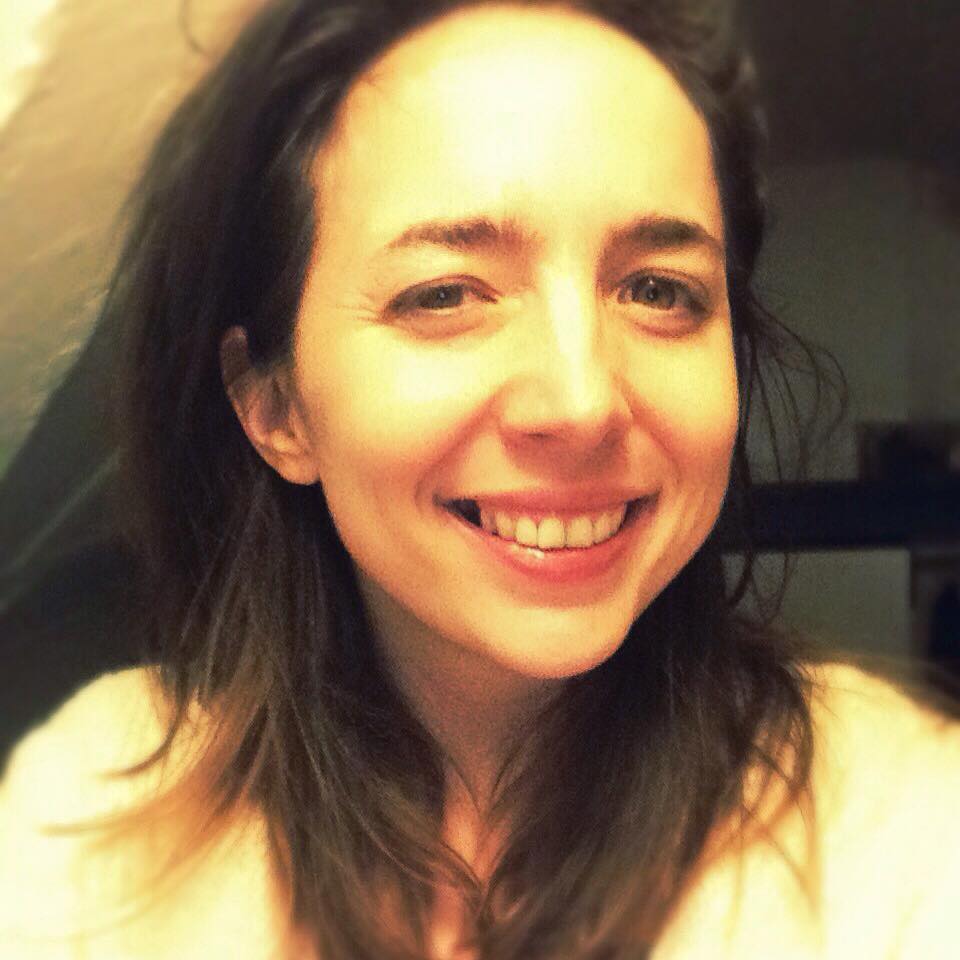 Louise Van den Eede (1985) studied Philosophy and Journalism. Following her studies, she entered the artistic sector as a freelance dramaturge and directing assistant for people including Miet Warlop, Pieter Ampe (Still standing you, a coming community, CAMPO) and Jan Decorte (Tanzung and Much Dance). In 2011 she and her sister Ans Van den Eede set up Hof van Eede and she has since engaged in writing for Waar het met de wereld aan toe gaat, daar gaan wij naartoe (prizewinner at TAZ 2012), Dorstig, Het Weiss-effect, Paradis and Vanish Beach. In 2018 she directed Pygmalion, performed by Eva Binon and Jason Dousselaere, with whom she is planning a sequel – Medusa – in 2019. From 2011 to 2018 she was also an external member of the jury for the admission tests and bachelor tests on the Drama course at the KASK (School of Arts, Ghent). There is also a film in prospect. From 2019 to 2021 she will also devoting time to Maaike Neuville’s debut album.