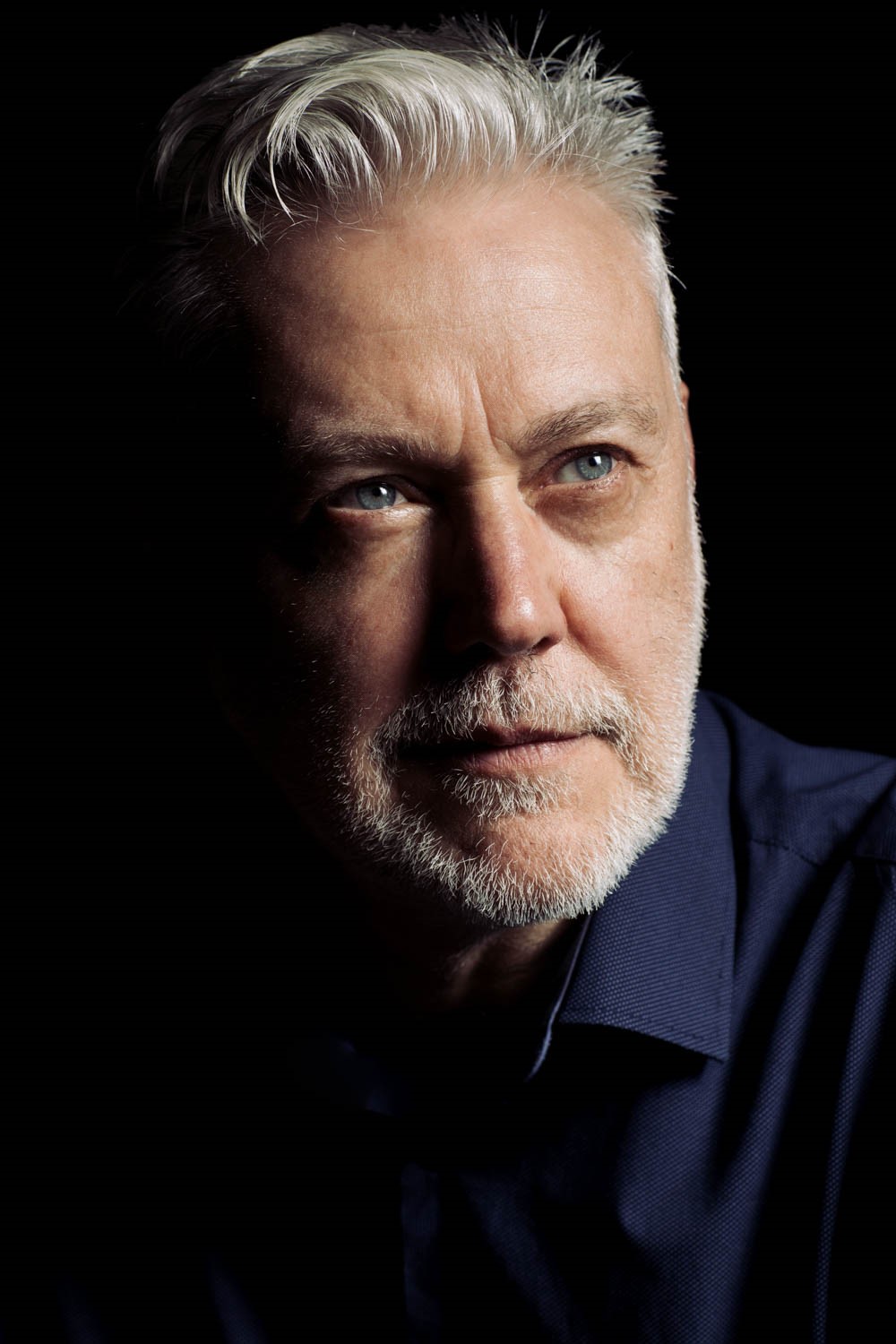 Wim Henderickx works as a composer, percussionist, conductor and professor of composition. He studied composition and percussion at the Royal Conservatoire in Antwerp and sonology at IRCAM in Paris, and at the Conservatoire of Music in The Hague. His compositions are often inspired by other cultures.

Between 2004 and 2010, he worked on the extremely varied Tantric Cycle, a seven-part composition series based on Oriental philosophy and Buddhism.

Canzone for voice and piano was commissioned by the Queen Elisabeth competition in Brussels in 2008.

He wrote works for opera, music theatre, orchestra, choirs and chamber music. Electronics are often an important feature in his oeuvre.

Requiem was commissioned by Opera Ballet Vlaanderen in 2017, a collaboration with choreographer Sidi Larbi Cherkaoui and Cello Concerto (Sangita) premiered with Jean-Guihen Queyras and the Antwerp Symphony Orchestra at the 2018 Cello Biennale in Amsterdam.

His work Blossomings for mixed choir, trumpet and electronics premiered with the BBC Singers in London and had an Estonian premiere at the World Music Days 2019 in Tallinn. In 2019 Atlantic Wall received an Italian premiere at the Biennale in Venice and Enigma VII for orchestra premiered at the BBC Proms with the BBC Scottish Symphony Orchestra and conductor Martyn Brabbins.

Wim Henderickx has been Composer-In-Residence at Muziektheater Transparant since 1996. He joined the Antwerp Symphony Orchestra as an Artist-In-Residence in 2013. The full double CD (2016) with four of his works recorded by this orchestra, received international acclaim including five stars in BBC Music Magazine. The full CDs that were recorded with HERMESensemble and recently with Boho Strings also generated international appreciation. His scores are published by Norsk Musikforlag in Oslo.

He received various national and international prizes and in 2015 he was appointed member of the Royal Flemish Academy of Belgium (KVAB) for Sciences and Arts. He was also nominated for the 'Composer of the Year' prize in 2017 by the Norwegian Music Publishers Association. He is a professor of composition at the conservatories of Amsterdam and Antwerp. Finally, he is the main coach of the annual SoundMine composition course for young composers at Musica, Impulse Centre for Music in Belgium.