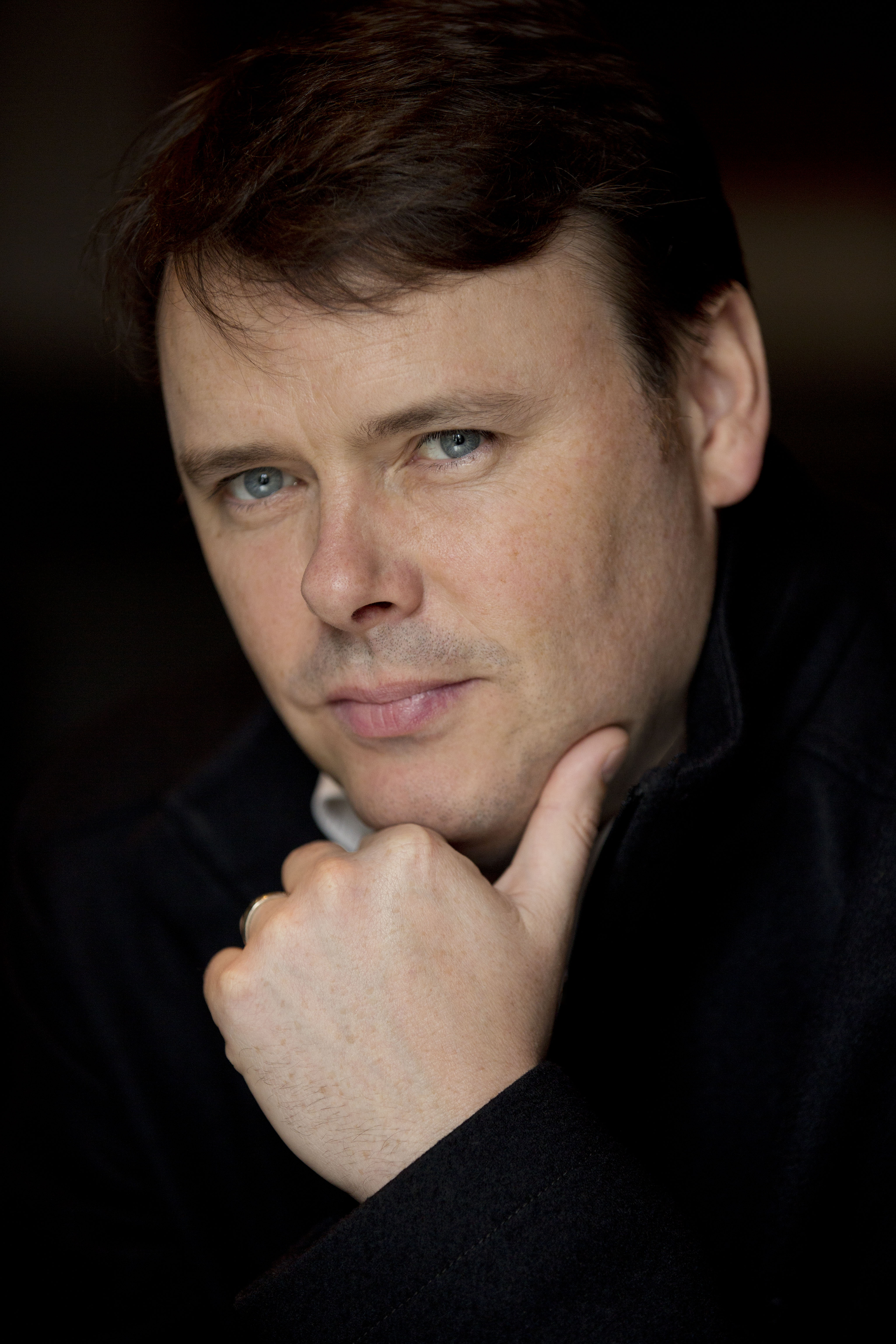 Benjamin Haemhouts is one of the most passionate Belgian musicians of the day. After a career as a solo trombonist in the German Bamberg Symphony Orchestra, he focused on conducting and studied orchestral conducting with the Russian conductor Alexander Polyanichko, for whom he also worked as an assistant. His collaborations with conductors such as Sir Simon Rattle, Valery Gergiev, Bernard Haitink, Herbert Blomstedt, Gustavo Dudamel, Giuseppe Sinopoli, Jonathan Nott and Esa-Pekka Salonen made lasting impressions upon him.

Since he became principal conductor of the Chamber Orchestra of Belgium - Casco Phil in 2008, he has been making a name for himself through ground-breaking programmes in which he likes to combine contemporary creations with baroque and classicism. WORK Haemhouts’ interpretations are characterised by conspicuous contrasts, accurate articulation and a dazzling, dynamic manner of making music. After one of his first concerts as principal conductor of the Chamber Orchestra of Belgium, the Belgian weekly KNACK headlined with ‘Energy from Belgium!’, following a concert during which he combined, without interruption, Pergolesi’s  Salve Regina with a universal creation from the award-winning composer Stefan Prins.

In the meantime, this slogan has become his trademark and perfectly describes his ambition and passion. Benjamin Haemhouts is an innovator who approaches classical repertoires from a contemporary perspective. He is always on the lookout for young new composers with a musical language entirely of their own and he loves to work with the finest young soloists leading to lots of new repertoire and about 30 first performances in recent years. His performances quickly became famous for the true experiences that they are, and this soon ensured that he was receiving invitations to appear in various European countries, as well as Japan.

Within the Chamber Orchestra of Belgium - Casco Phil, he focuses on an operating method that emphasises  - via projects  - social commitment and children. His approach, that all levels of the population must have access to music and that an orchestra must participate in society, has gained a huge level of traction in Belgium and increasingly abroad. He has worked with many youth orchestras such as the Junge Deutsche Philharmonie, the Antwerp Conservatory’s Symphony Orchestra and the Orchestre des Jeunesses Musicales. As a guest conductor he conducted the Orchestre National de Belgique, the Brussels Philharmonic, the Chernivtsi Philharmonic Symphonic Orchestra and many others, and has been a guest in various ensembles for contemporary music in Belgium, the Netherlands and Germany. He conducted the Bamberger Symphoniker and made his debut at the Guanajuato Symphony Orchestra in Mexico in 2017. In 2019 he will make his debut at the Orquesta de Camera de Bellas Artes in Mexico City and in 2020 at the Argovia Philharmonic in Switserland.