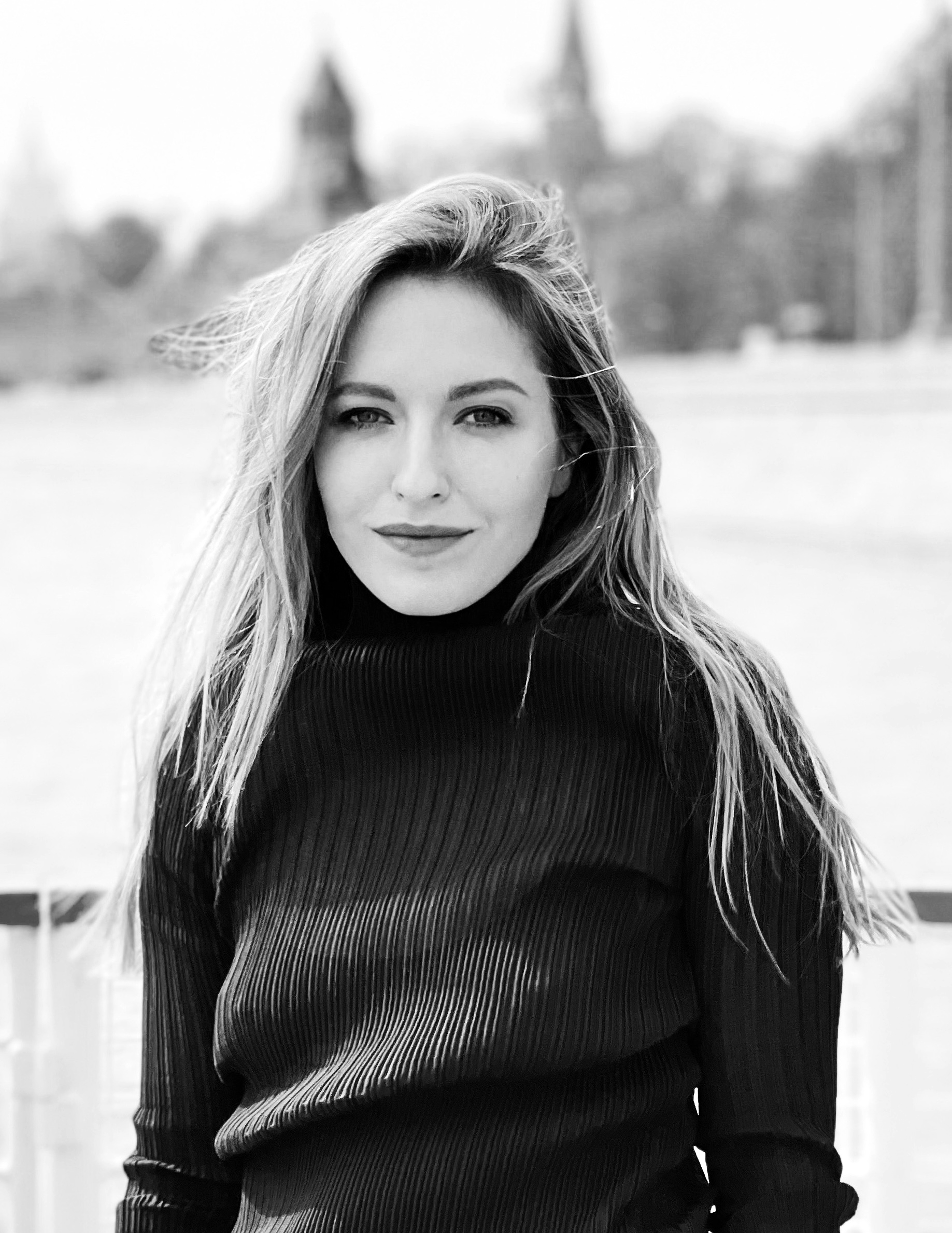 Irina Shaposhnikova grew up in Moscow, studied at the University of Arts in London and then continued her education at the Fashion Department of the Royal Academy of Fine Arts in Antwerp. Her graduate MA collection that bears her signature quickly attracted the attention earning critical acclaim from a number of influential magazines and industry professionals.

Soon she discovered her interest in costume design and started collaborating on several contemporary dance productions and theatre plays across Europe with companies and theatres such as lStuttgart Ballet, Bavarian State Opera, Theatre Heidelberg, The Netherlands Chamber Choir and The Greek National Opera and most recently Theatre Bielefeld.

Apart from the work at her Studio, she was appointed senior lecturer at the British Higher School of Art and Design . She gave workshops at the prestigious Institut Français de la Mode in Paris. Irina's work has been featured in several museums like Boijmans Museum (NL), MoMu (BE) and she collaborated with the  famous Colette Store on her solo exhibition in Paris, London and Berlin.