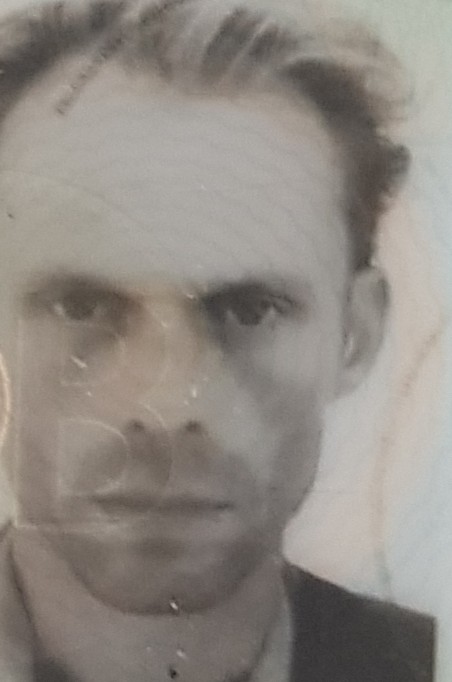 Theatre maker/Singer/Actor Filip Jordens graduated in 2000 from Studio Herman Teirlinck (Antwerp) with a Master’s in Cabaret. He had however been involved in semi-professional theatre since the age of twelve. One of those productions - Of Scheikunde - won the De Signaalprijs in 1994.

He completed several successful concert tours in Belgium, France, the Netherlands and Germany with his own creation Hommage à Brel. But Hommage à Brel also turned heads in Hong Kong, Dubai, Italy and Uganda. What’s more, the performance was selected to represent Belgium culturally during the state visit of the Belgian King and Queen to Canada in March 2018. Later that year, Filip Jordens collaborated on the multimedia documentary symphonic concert Je m’appelle Jacques Brel which premiered at Vorst Nationaal.

In 2015 Filip Jordens played the role of Iago in Mokhallad Rasem/Toneelhuis’s Othello.

He got inside the head of Léon Degrelle in Le sec et l’Humide (J. Littell) by Guy Cassiers for Toneelhuis/IRCAM Paris (2016). At Hof van Eede he performed in the acclaimed Vanish Beach (2017).

For fifteen years he played the role of Monsieur Brun in La Trilogie (Marcel Pagnol) by Compagnie Marius, with which he toured throughout France almost every spring between 2002 and 2017.

In the 2018/2019 season, Jordens played the title role of Don Quixote/Cervantes in an adaptation of the musical L’ Homme de La Mancha by KVS and De Munt/La Monnaie, with performances in the whole of Belgium, Montevideo, Madrid and Paris.

Jordens also appeared in a number of feature films, as well as in a series of short films and TV series.

Additionally, he is a drama tutor at the Royal Conservatoire of Antwerp.