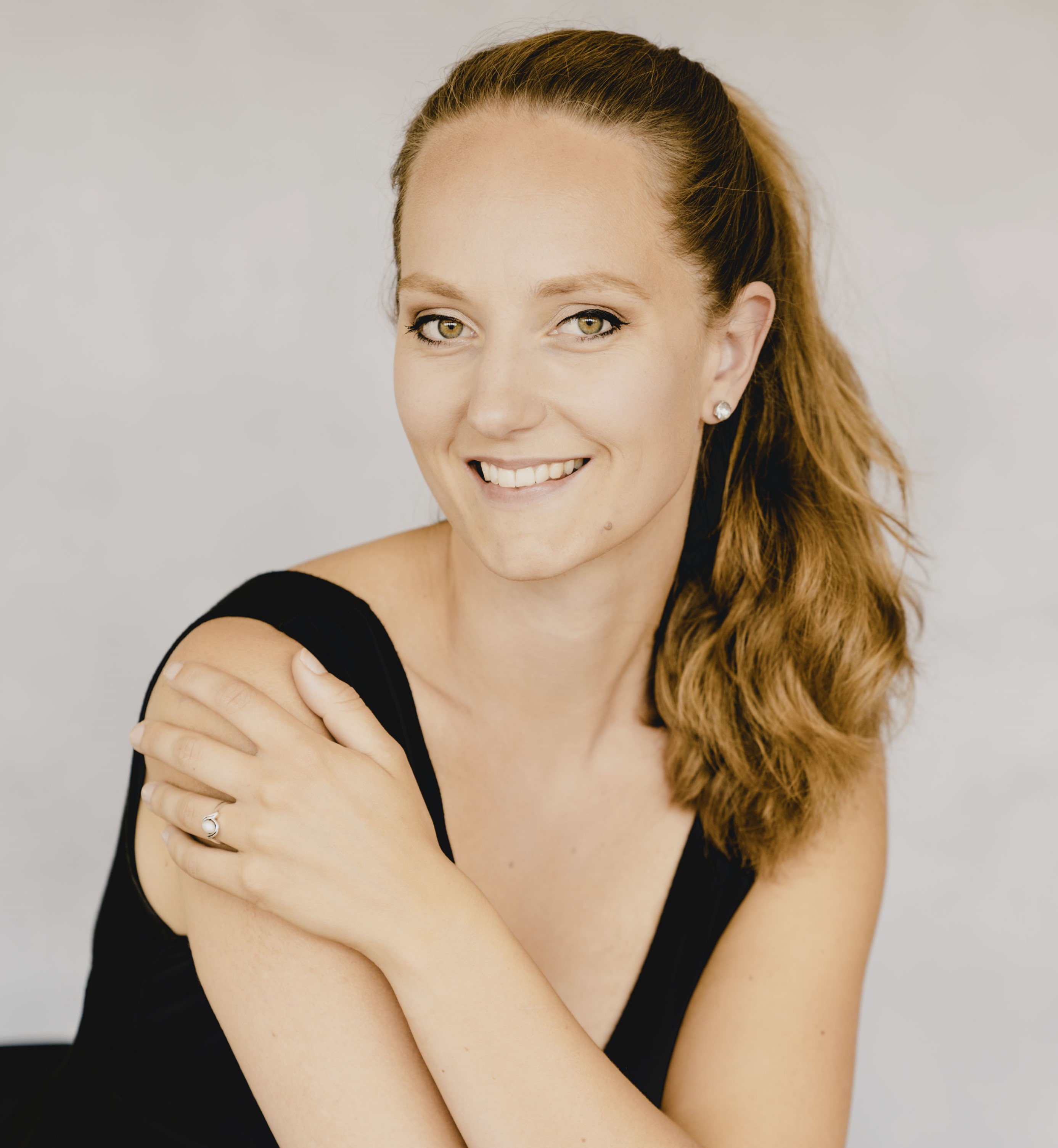 Soprano Esther Kouwenhoven (1991) graduated cum laude from the Royal Conservatory of Brussels in 2018. During her studies, she worked on roles such as Vitige from Handel’s Flavio, Susanna from The Marriage of Figaro, and Vitellia from Mozart’s La Clemenza di Tito. After graduating she played the role of Second Witch in Purcell’s Dido & Aeneas, and Fiordiligi in Mozart’s Così fan tutte in a tour of Flanders. Esther was a soloist in a range of oratorios and in 2018 sung Mahler 4 under the direction of Sir Roger Norrington. In 2019 Esther won the Royal Conservatory of Brussels’ Ingeborg Köberle Prize. This prize is awarded annually to the most exceptional student in the Early and Classical Music Department. Esther was a finalist in the following competitions: 'Concours International de chant de Marmande' in the category "Mélodie française" (2018), and 'Les Nouveaux Talents de l’Art lyrique' (2018); and a prize-winner in the Sweet Sorrow Award (2021), international 'Bell’Arte' signing competition (2018) and the 'Bach Vocalistenconcours' (2016). She has participated in masterclasses led by Margreet Honig, Miah Persson, Christophe Prégardien and Julius Drake, amongst others, and is currently being coached by Hanneke de Wit.