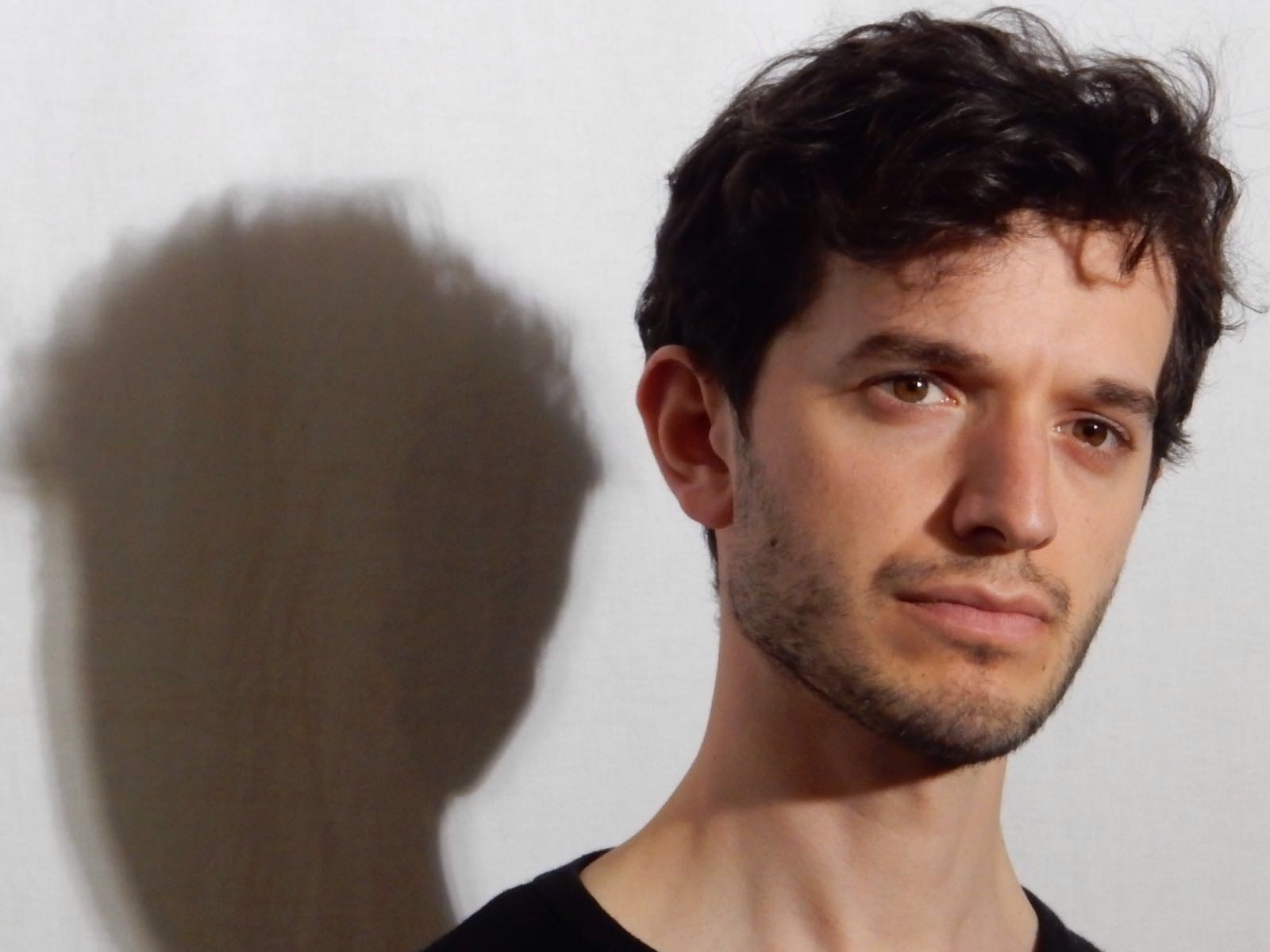 DOMINIC KRAEMER is a baritone and performer based in Amsterdam. Contemporary opera and interdisciplinary music theatre are at the core of his career. He recently made his debut at the Staatsoper in Berlin singing the role of Le Médecin in the World Premiere of Usher by Debussy/Van Parijs, directed by Philippe Quesne (nominated for an international Opera Award). Another highlight was his role in 8:Metamorphosis by Nicole Beutler, which went on to win the 'VSCD Mime Prize'.

He appears regularly at Dutch National Opera where he has performed roles such as Kees van Dongen (Ritratto), Prince Saud al Faisal (The New Prince) and Boy (Trouble in Tahiti). Other recent highlights include Within Time for House of Makers at the Grachtenfestival and Collectief Walden’s Het verband van alles met alles at Oerol Festival.