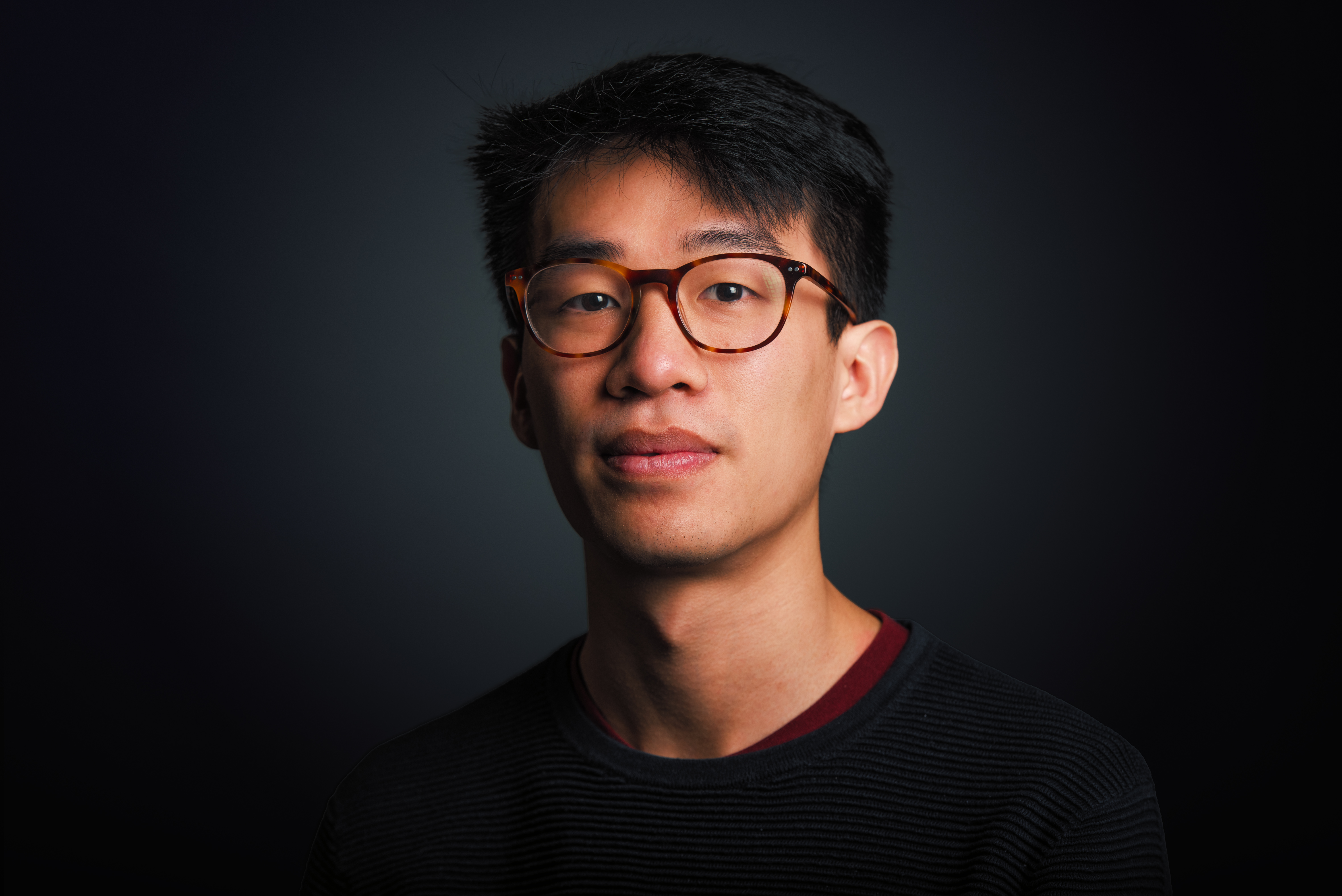 Winner of the UK Critics' Circle Young Artist Award 2021 for his "compelling and individual" music, Alex Ho (b.1993) is a British-Chinese composer based in London whose compositions and stageworks have been described as “menacing and poetic" (The Guardian) and a "remarkable experience" (Schmopera). Alex is Artist-in-Residence at Opéra Orchestre National Montpellier and Associate Composer at Oxford Lieder Festival. He won the George Butterworth Award 2020 for "an outstanding new work", and was shortlisted for a Scottish New Music Award 2021 for “a fresh, different idea, that captured the imagination”. He is the recipient of the PRS Composer Fund 2022 and a BBC Music Magazine Rising Star 2022.