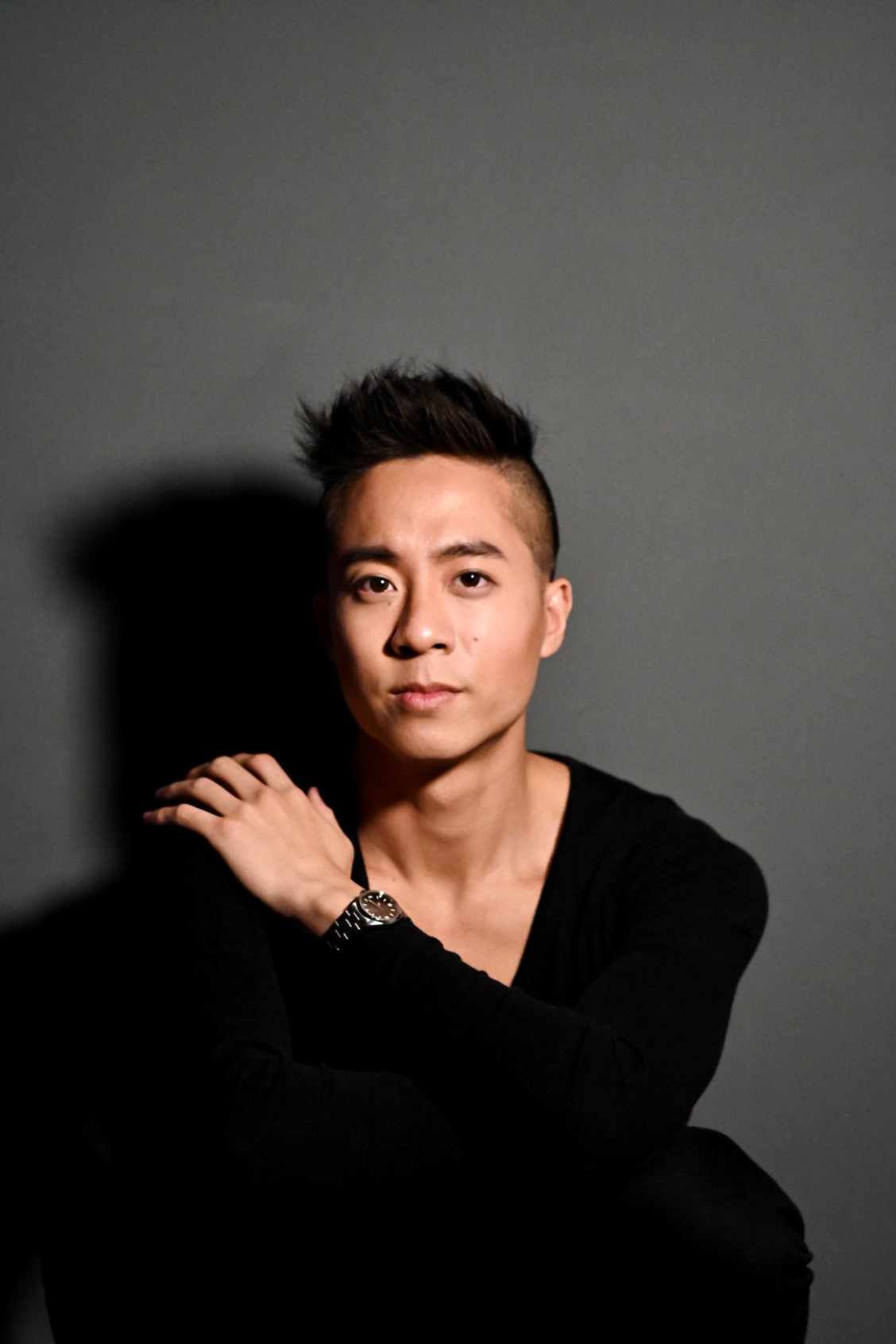 Keith Pun is a versatile countertenor whose particular interest lies in creating new works with composers. He performed the role Chai Ping in  The Original Chinese Conjuror by Raymond Yiu for Leeds Opera Festival in 2018. He also performed as a soloist for the Pulitzer prize-winning opera Angel’s Bone by Duyun  in Hong Kong New Vision Arts Festival and Beijing Music Festival. In 2019, he participated in the world premiere production of Beauty and Sadness by Elena Langer conducted by Gergely Madaras.  This summer Keith Pun will make his festival debut in double bill production of La liberazione di Ruggiero by Francesca Caccini and Spell Book by Freya Waley-Cohen at Longborough Festival Opera. Next season he will join as residency artist at Britten Pears Arts for Yexian. He will also participate in a world premiere production with English Touring Opera.

His other operatic appearances include Narciso in Agrippina with Robert Howarth, Fairy in A Fairy Queen with the London Early Opera Company,  Spirit in Dido and Aeneas with Die Konzertisten and Pastore in Tosca.

Frequently in demand on the concert platforms, Keith Pun has performed as a soloist under the baton of John Butt, Jonathan Cohen and Matthew Halls.

Keith Pun was a Nieuwe Stemmen Artist at Operadagen Rotterdam and New Generation Artist at Iford Arts Festival. Born in Hong Kong, he studied singing at The Chinese University of Hong Kong and at the Royal College of Music. Subsequently he joined  Opera Works at the English National Opera.