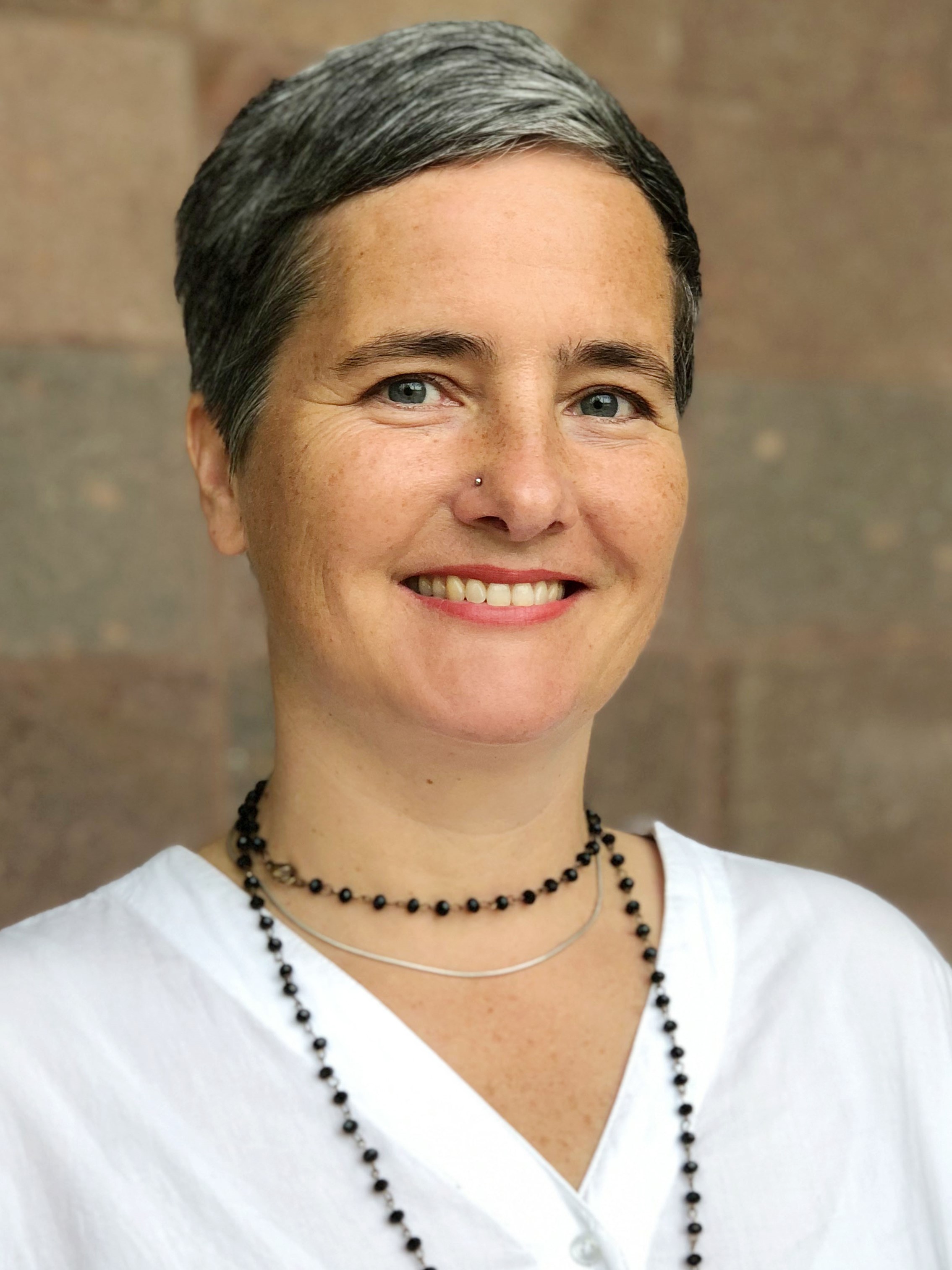 Nicole Beutler (Munich, 1969) has a background in German Literature and Visual Arts. She studied choreography at the School for New Dance Development in Amsterdam. Over the past twenty years, Beutler has left a clear mark on the Dutch performing arts with her unique signature. Since 2009 Beutler has headed her own company Nicole Beutler Projects, based in Amsterdam, as artistic director.

Beutler works from the desire for a better society. A society where beauty and connection are important values and where people dare to embrace change. Nicole Beutler invites with all her activities a critical reflection on human existence. With an ever-curious and engaged view of the world, Beutler explores new territories and stretches the boundaries of dance, theater and performance. With her cross-disciplinary conception of performing arts, she creates unique experiences: progressive work that surprises in both content and form. The performances are based on universal, topical themes, themes that concern everyone.

In her career Beutler allows the body to 'speak' in many different ways: in relation to many dance forms, to puppetry, opera, text theater, urban arts, (live) music and visual arts in particular. She counts all disciplines among her potential instruments. She makes Gesamtkunst with a certain minimalism, without frills, clearly simple but with poetry.

In 2021 Beutler won the VSCD Mime award for the best performance of the season with her performance 8: METAMORPHOSIS, this performance was also nominated for a Zwaan for the most impressive dance production. In 2018 Beutler was awarded the Gieskes-Strijbis Podiumprijs for quality and diversity in the performing arts. The performances LIEFDESVERKLARING (2015) and 1: SONGS (2009) were selected for the Dutch Theatre Festival. In 2014 the production SHIROKURO was awarded the Dioraphte prize and nominated for a Zwaan for the best dance production of the season. 1: SONGS won the VSCD Mime award in 2009.