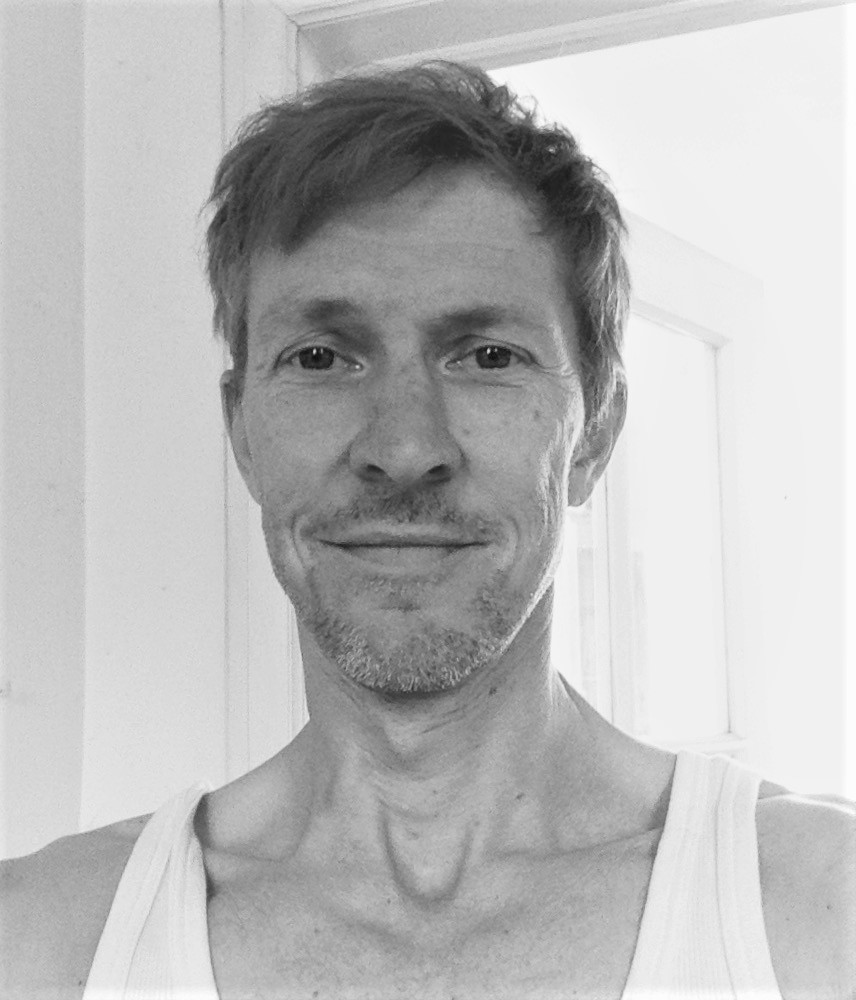 Hendrik Van Doorn (1968) worked as an actor and designer for Eric De Volder’s Toneelgroep Ceremonia for 16 years. With this group he appeared in a long series of outstanding productions (together with Ineke Nijssen and Geert Vanoorlé). In 2011 he danced alongside Lisi Estaras and Nicolas Vladyslav in the last Ceremonia production, in association with Les Ballets C de la B. This signalled the next step in his development as an actor/creator, in which the focus shifted more to the element of movement. He then performed as an actor and dancer in Yahya Terryn’s production PUT. Apart from this he has appeared in such television series as Witse, Professor T and Cordon 2. He also acted in the film that was part of the successful production of Five Easy Pieces by Milo Rau at Campo. Currently he is putting the final touches to Gombrowicz’ The Marriage, together with Tibaldus and in association with Het Toneelhuis.