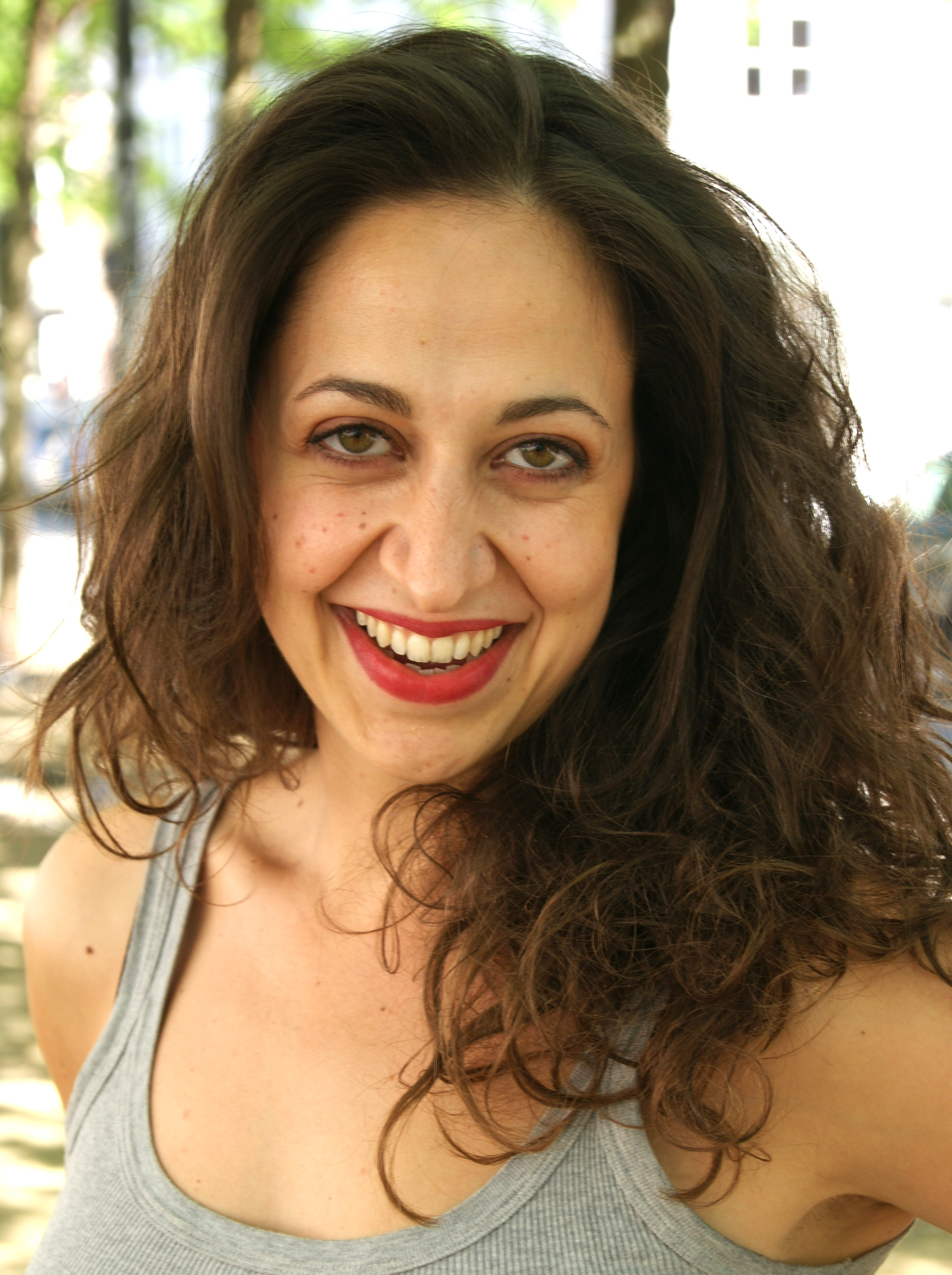 Born in 1978, she is an Italian artst based in Brussels. She received a Bachelor of Science in Communicaton at LUMSA University in Rome, and then graduated in 2003 from the Natonal Conservatory of Dramatc Art "S. D'Amico" in Rome. She is a theatre director, playwright and performer. Her creatve point of interest is in the study of vulnerability as both a poetc and cognitve space.

She works in Italy with Giorgio Barberio Corset, Luca Ronconi, Manuela Cherubini. In France with Mikael Serre, Abou Lagraa and Anatoli Vassiliev. In Belgium she collaborates with the company Ontroerend Goed and with Lisi Estaras and Quan Bui Ngoc from the company Les Ballets C de la B.