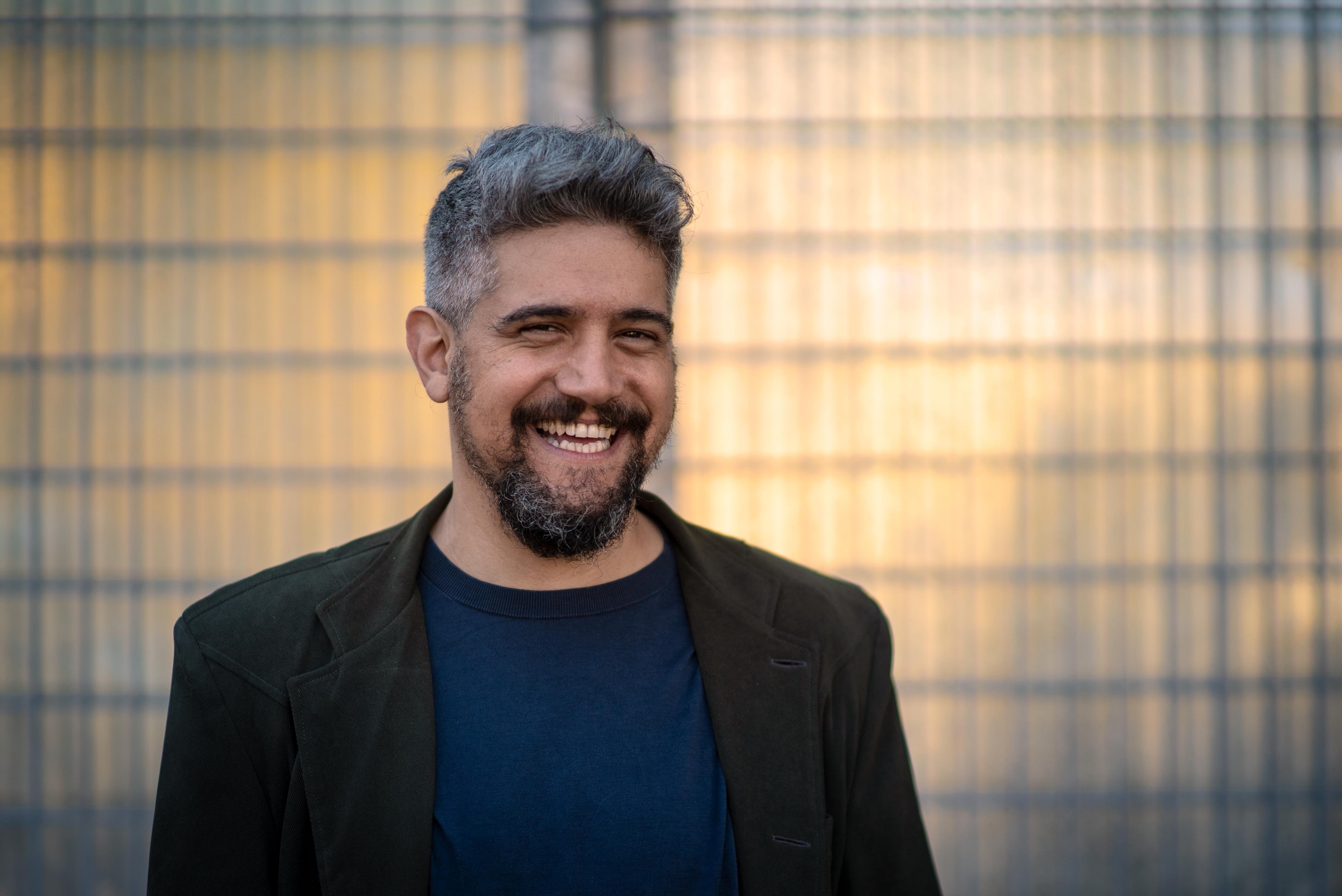 Ezequiel Menalled (Buenos Aires, 1980) is a versatile composer and conductor. He received his Bachelor and Master Composition degree at the Royal Conservatoire of The Hague, where later he taught from 2008 until 2016. He specializes in works ranging from soloist to large ensemble, with or without the use of electronics and other technological media. In the last years he experimented with notations that combine the traditional system with active decision-making from the performers. Additionally, his music expanded into an interdisciplinary frame with other art forms such as film, theatre, dance, photography and opera. In 2003 he founded the Dutch Ensemble Modelo62 and has been its musical and artistic director since then. He is also a passionate music teacher with wide experience both in the institutional as well as the private fields.