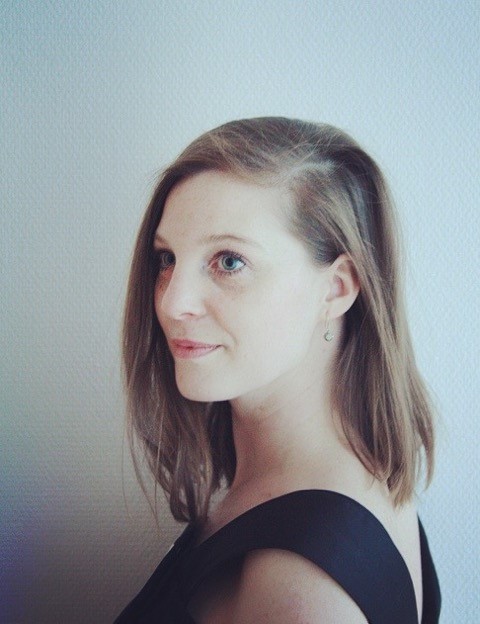 Annelies Kerstens (soprano) studied voice under Lubov Stuchevskaya at the Royal Conservatoire of Antwerp where she graduated with a high distinction in 2015. She holds a Bachelors and a Masters degree in Linguistics and Theatre- film- and literature sciences. Since 2016 she has been contracted at La Monnaie, Brussels, where she made her Solo debut in 2019 as Dame D’honneur in Robert Le Diable (G. Meyerbeer) and where she performed as one of the Drei Adlige Waisen in Der Rosenkavalier. She continues to perform as one of the members of the Trio in Diary of one who disappeared (L. Janacek/A. Van Parys) directed by Ivo van Hove in a co-production between Muziektheater Transparant and La Monnaie. This production has taken her to amongst others Opéra de Rennes and the Armel Opera Festival in Budapest and is scheduled in Montpellier in the fall of 2020. Annelies has collaborated with Opera Ballet Vlaanderen, Amaj Jong Symfonisch Orchestra, Muziek in Sint-Paulus and Incanto Lirico. She has sung under conductors like  Evelino Pidò, Alain Altinoglu and Hartmut Haenchen.