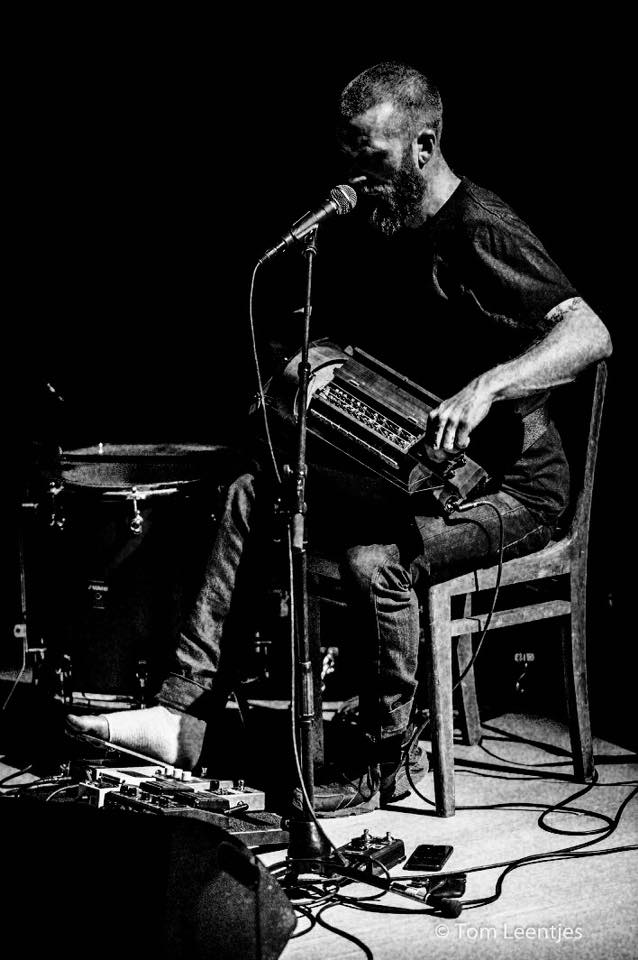 Colin H. Van Eeckhout (1979) is a Belgian musician and artist. When he lost his father at age twenty, Van Eeckhout sought salvation in music. The legendary hardcore punkband Spineless would act as his first vessel to transfer pain into art. In 1999, he founded the post-metal/sludgemetalband Amenra together with guitarist Mathieu Vandekerckhove in search of more artistic purpose. Up until this day, Van Eeckhout – being a founding father – focuses not only closely on the music but also on the artistic direction of the band. In 2005, he founded Church Of Ra, a collective of likeminded musicians and artists. Since 2014, Van Eeckhout is releasing drone music under the moniker CHVE.

Van Eeckhout is a member of Kingdom, Sembler Deah, Harlowe and Absent in Body. Between 2008 and 2012 he was the bass player for Blind To Faith. As an artist he was part of an exposition curated by Belgian sculptor Johan Tahon on Grauzone Festival 2020 (The Hague).