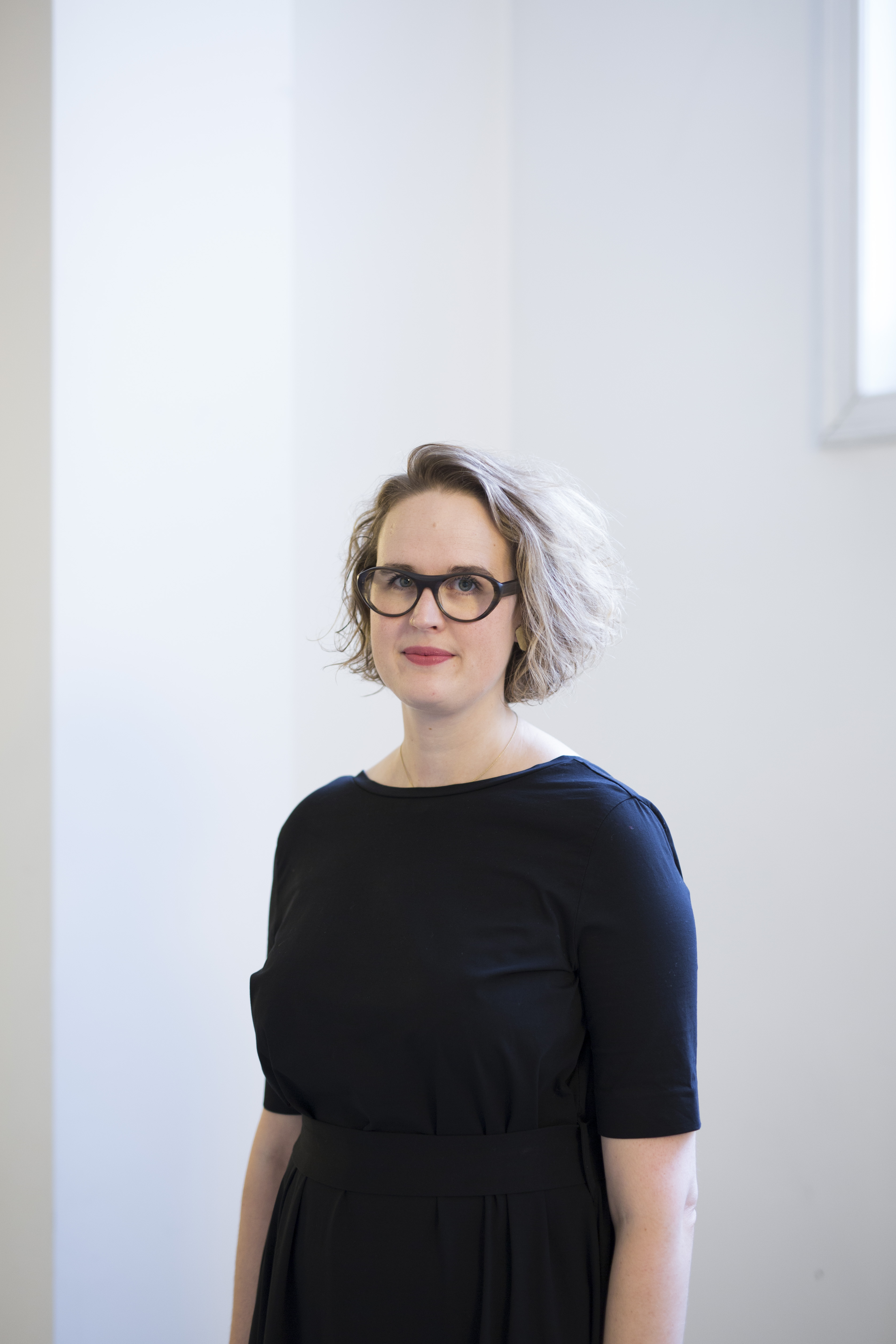 Katherina Lindekens holds master’s degrees in Dutch and English literature (VUB) as well as Musicology (KULeuven). She started her career as an early music programmer at Concertgebouw Brugge (2008-2011). Subsequently, she embarked on a doctoral project centred around poetry and music in English Restoration opera. Her research brought her to the universities of Leuven and Manchester, and to theatres such as the Globe in London and the Folger in Washington D.C. Alongside her academic activities, she was regularly invited to speak and write about music at various opera houses, concert halls and festivals. Throughout those years, she became increasingly interested in dramaturgy, which gradually turned into her main focus. Among her recent projects are MAfestival Brugge (2013-2019), Pygmalion Double Bill (with choreographer Femke Gyselinck, 2019), Les Indes galantes (with director Clément Cogitore, 2019) and Cupid and Death (with directors Jos Houben & Emily Wilson, 2021). Since October 2018, Lindekens is a dramaturge at Opera Ballet Vlaanderen, where she worked on Benjamin Abel Meirhaeghe’s A Revue (2020) amongst other projects. She is currently preparing new productions with directors such as Maribeth Diggle (SOLA SOLETTA), Julian Rosefeldt (Schumann’s Faust) and Philippe Grandrieux (Tristan und Isolde). She is also a co-creator of the podcast De stemmen, in collaboration with Katharina Smets.