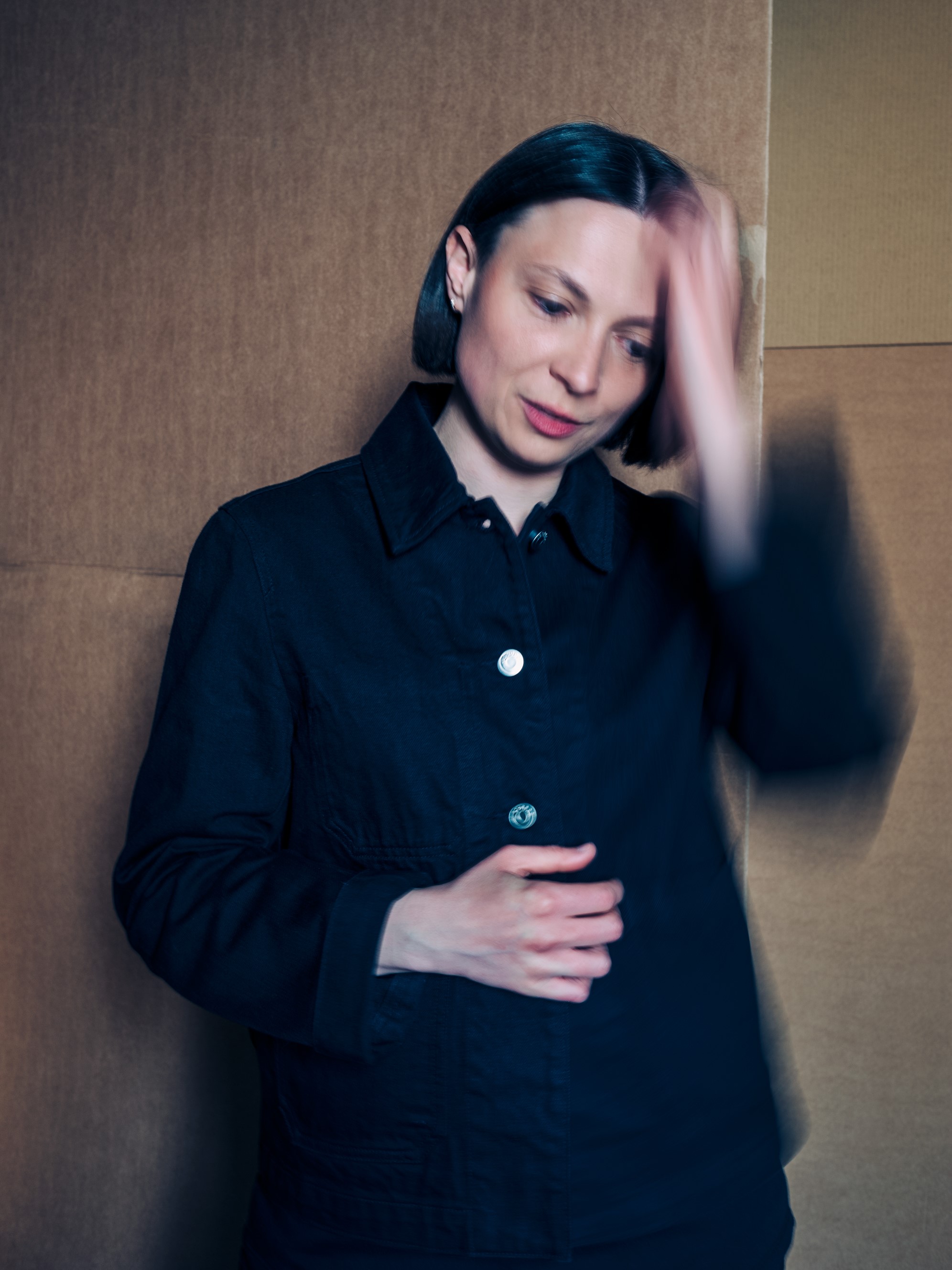 As a versatile performer, soprano NAOMI BEELDENS (°1988) has a predilection for music theatre, contemporary music and all things experimental. She likes to seek for boundaries - between genres, genders, disciplines, high & low culture - and is at all times on the look-out for invigorating musical experiences.

After completing her degree in Modern Literature at the University of Antwerp, Naomi started her classical singing studies at the Royal Conservatory of Antwerp. She graduated with great distinction with her production of Poulenc’s La Voix humaine, with Wouter Van Looy and Muziektheater Transparant. Meanwhile, Naomi is artist in residence at Muziektheater Transparant: she participated numerous times in their Youth Operas and sang in Porselein, a production that was named 2nd best of the year 2010 by De Standaard. She sang in several Transparant productions like Het Kanaal, Diary of One Who Disappeared and, with soprano Claron McFadden, Harriet, a contemporary opera by Hilda Paredes about the life of Harriet Tubman. In 2019, Naomi was nominated for the Schaunard Opera Award for her role as “Alice” in Harriet. Naomi has also been a regular guest in productions by ChampdAction, One Trick Pony, HERMESensemble, Zonzo Compagnie and Post Uit Hessdalen.

With Isaak Duerinck and Ewout Lehoucq, Naomi is part of music theatre collective LES ÂMES PERDUES. After their debut Les Âmes Perdues, a deep dive into early 20th century Cabaret, they flanked theatre collective deRoovers in Het Bezoek by Friedrich Dürrenmatt and created a wayward music-theatrical arrangement of Heiner Müllers’ Quartett in Every Ending/Quartett. In 2020, they created Eurovisionary, an ode to 65 years of the ESC, and in August 2021 How Do You Sleep at Night, a late capitalist trip through the world of melatonine, premiered. Naomi forms a lied duo with Isaak Duerinck - they have traveled through many concert halls and living rooms with their recital Cabaret Songs.

As of September 2021, Naomi is affiliated to the Conservatory of Antwerp as coach Creative Projects.