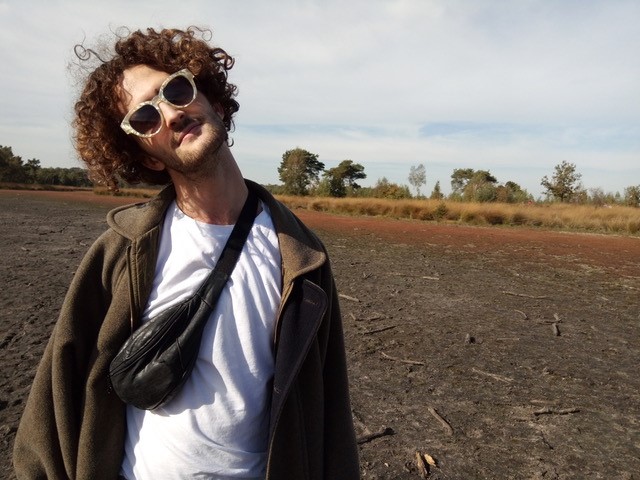 Graduated in 2017 with a Master Degree in Jazz, Casper is very active in the Belgian music scene.

Schntzl, his duo with Hendrik Lasure, is his main playground. The duo released their first album in 2016 on the W.E.R.F. label and performed throughout Belgium and The Netherlands (Gent Jazz Festival, Gateshead International Jazz Festival, Bozar, Handelsbeurs, AB, Bimhuis,…). Their second album is released in 2020 (W.E.R.F.).

Alongside schntzl Casper is also part of Donder, a cinematic pianotrio whose fourth album will be released in 2020 (W.E.R.F.), Bombataz (Fake), Warm Bad (W.E.R.F.) and An Pierlé Quartet. On behalf of the Théâtre National the An Pierlé Quartet made music for Sylvia, a piece by Fabrice Murgia.

Together with Hendrik Lasure and Vita Pauwels, Casper was involved in a two-year research project for AP Hogeschool, where they experimented with electroacoustic music.