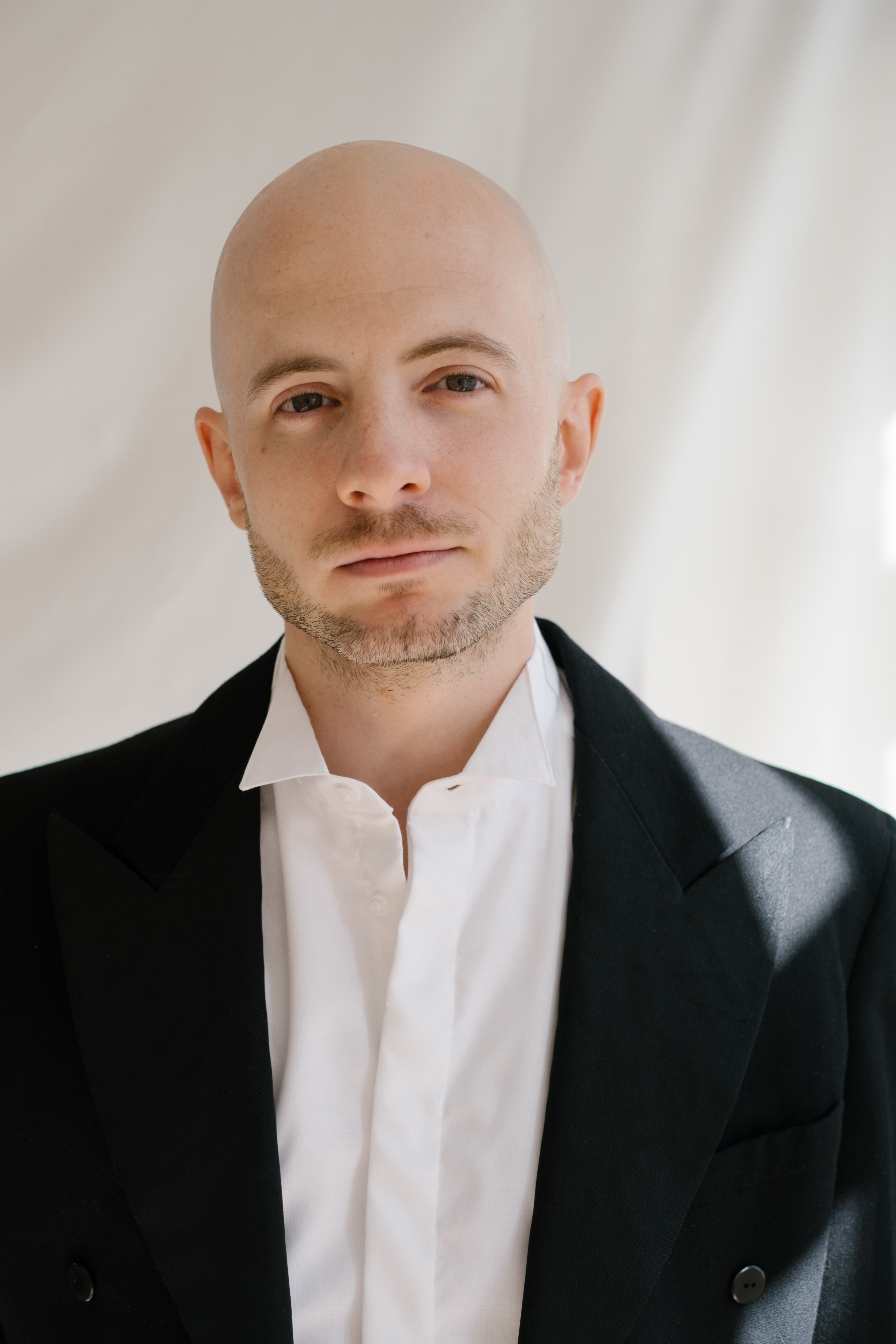 Spanish baritone Alberto Martínez studied flute and singing at COSCYL in Salamanca, received a Master in opera performance at the Conservatory of Valencia and a postgraduate diploma The at the International Opera Academy in Ghent. He was also part of the Académie du Festival d'Aix en-Provence.

He has a vast experience in opera, operette and oratorio productions both as a soloist and as member of ensembles in halls such as Gran Teatre del Liceu in Barcelona, Auditorio Nacional de Música in Madrid, Palau de les Arts in Valencia, Minardschouwburg and Muziekcentrum De Bijloke in Ghent, BOZAR and Théâtre Royal des Galeries in Brussels, Concertgebouw in Bruges and the Kunsthuis Opera Vlaanderen in Antwerp and Ghent. His upcoming engagements include productions with companies like Muziektheater Transparant, Opera Ballet Vlaanderen, Theater Tol or les ballet de C de la B.