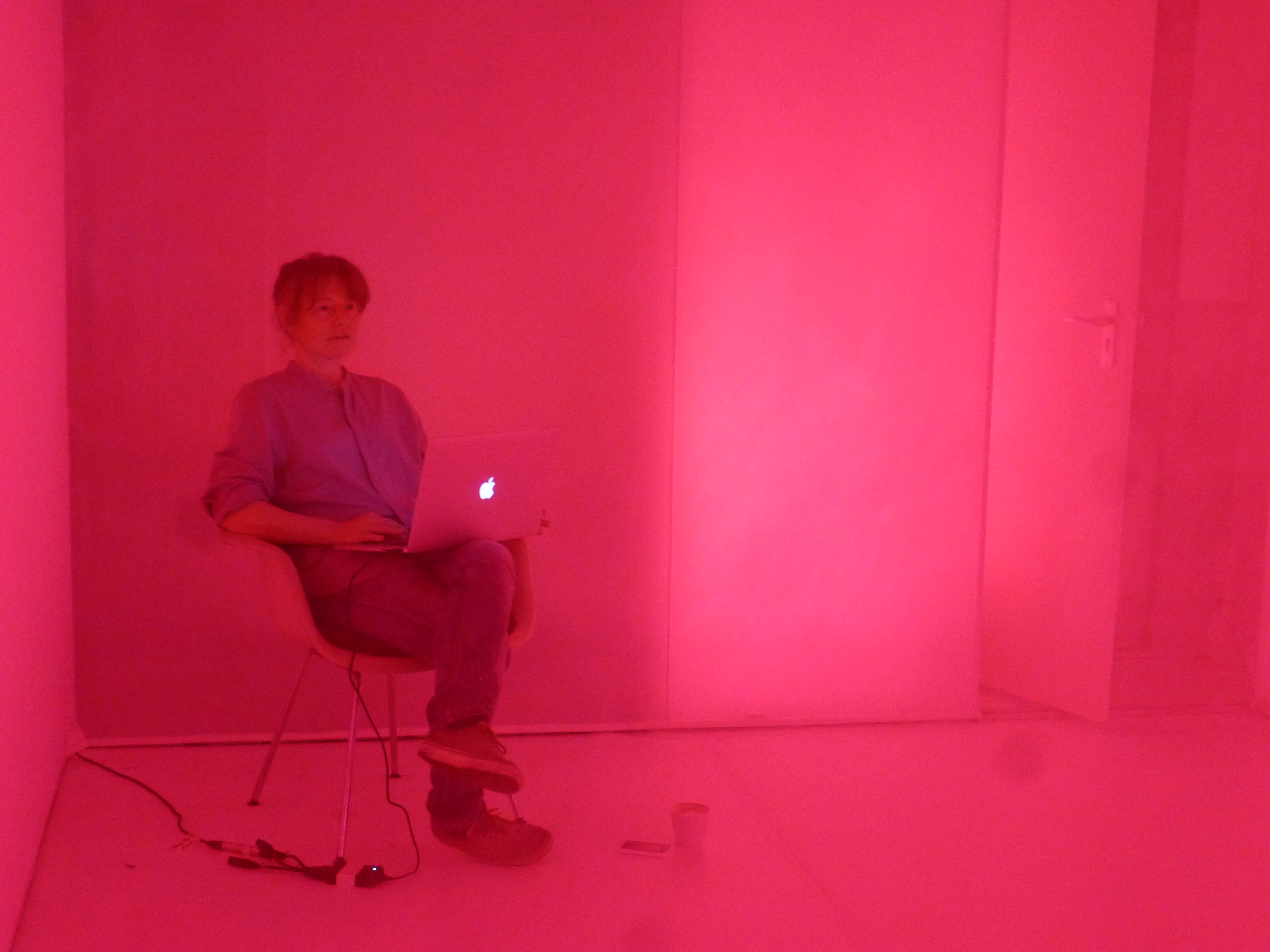 Vinny jones is a scenographer who uses light as her primary material to shape the relationship between the audience and a performance and space. Her practise brings together work as a researcher, light designer and maker of immersive installations. Her approach to design is highly collaborative, and she uses light as both an aesthetic and dramaturgical tool of theatre making.

As a light designer Vinny has worked in a wide range of genres from dance to experimental performances, to large, site-specific works, to the stages of the Dutch, British and Czech Republic’s National Theatres. Her work can be distinguished by a desire to illuminate the journey of a piece, as opposed to illustrate it and to give light a formative role in the performance making process. She sees light as the eyes of the audience and that each performance requires its own unique way of seeing.