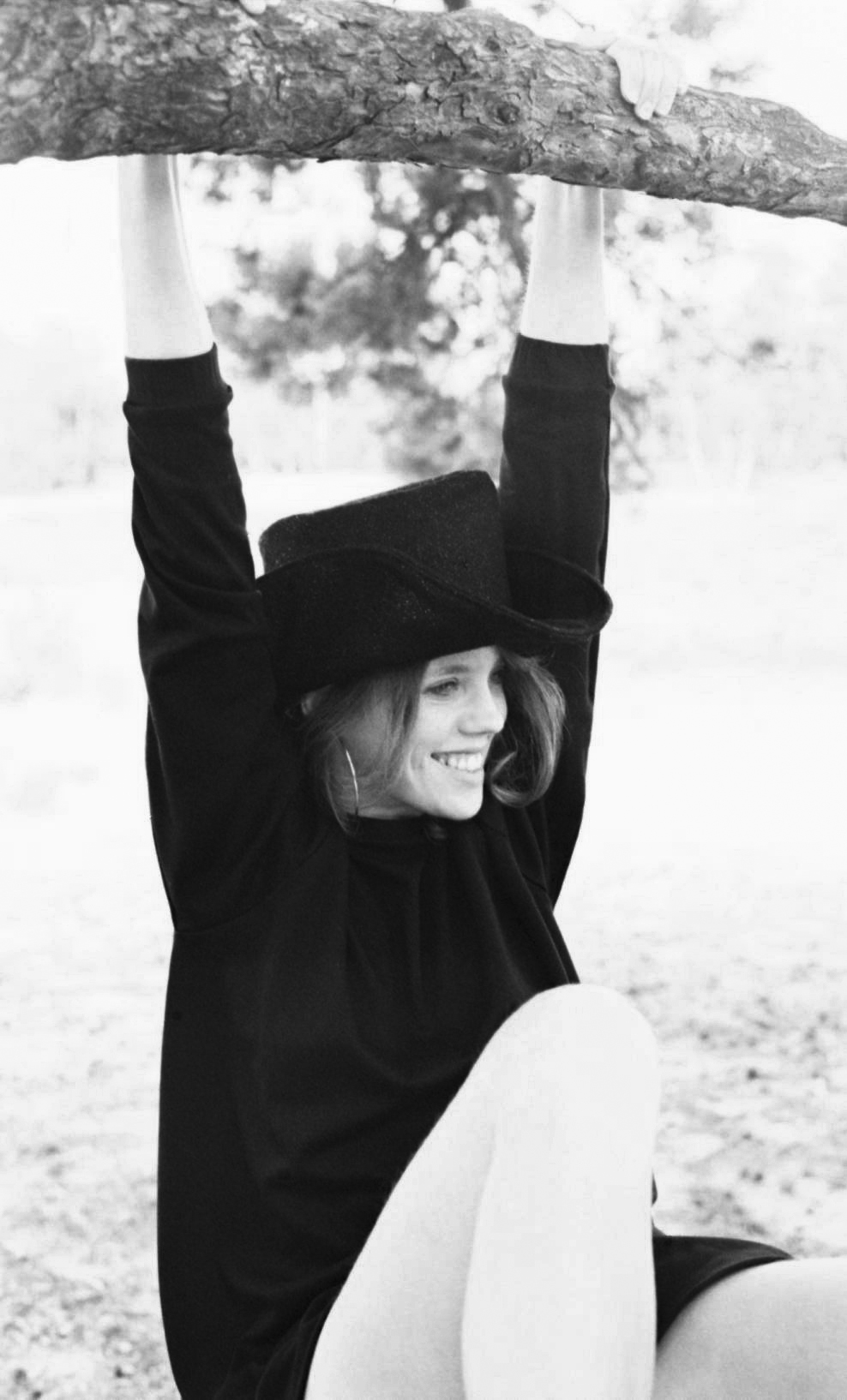 Alexandra Oppo is an actress of Dutch and Italian extraction, regarded for her versatility and expressive use of the singing and speaking voice.

Muziektheater Transparant was in at the birth of music theatre ensemble LÂP, in which Oppo can be seen in the capacity of singer, actor and pianist. Oppo sings the works of Eisler, Dessau, Piaf a.o., has been instrumental in arranging pieces by Schütz and Schönberg for the group’s instruments and sang the lead in the acclaimed adaptation the ensemble made of Patti Smith’s Gloria (“Three chords merged with the power of the word”, Patti Smith).

I Love My Family (2015) was a solo piece, that Oppo undertook in conjunction with Isabella Soupart that depicted her family’s close ties with Mussolini. In Scarlatti (2014), Oppo played the part of an ill-tempered concert pianist. In the series Virgin (FR), she was a tattooed taxi-driver, an aristocrat in Borgia (FR/DE/CZ), a petty member of the bourgeoisie in Chaussée d’Amour (BE).

Oppo works for film, theatre and television in Belgium, France and Italy.

“In the current revised version that is now available to the general public thanks to Muziektheater Transparant and Wintervuur, Alexandra Oppo is crowned to be the revelation of this production.” Bert Hertogs in Concertnews, 2 January, 2018 (re: Les Âmes Perdues)

“Alexandra Oppo, as the concert pianist, has a capabilility that warrants an international career.” Guido Lauwaert in Knack, February 21, 2014 (re: Scarlatti)

“Once again, we see a phenomenal musical contribution from Alexandra Oppo with her epic performance of 'Gloria' by Patti Smith." Bert Hertogs in Concertnews, August 21, 2018 (re: The Visit)

“An honourbale entry goes to music theatre collective LÂP, that provides a tasteful and enthusiastic musical accompaniment. At regular intervals, the four musicians shine with beautiful polyphony or with a strong cello-backed version of Patti Smith's Gloria.” Jan Dertaelen in De Morgen, August 12, 2018 (re: The Visit)

“Actress Alexandra Oppo singspeaks the beautiful verse now from the pulpit, then from a platform in the choir. The language of the Song of Songs is unparalleled. (...) As the performance progresses, the whispering poetry diminishes, and the protest song intensifies. The highlight is the enumeration, by Oppo, of the articles of the Universal Declaration of Human Rights, including equality between men and women, freedom of religion, and the freedom of access to cultural and scientific expressions.” Kester Freriks in Theaterkrant, May 25, 2018 (re: Canticum Canticorum)