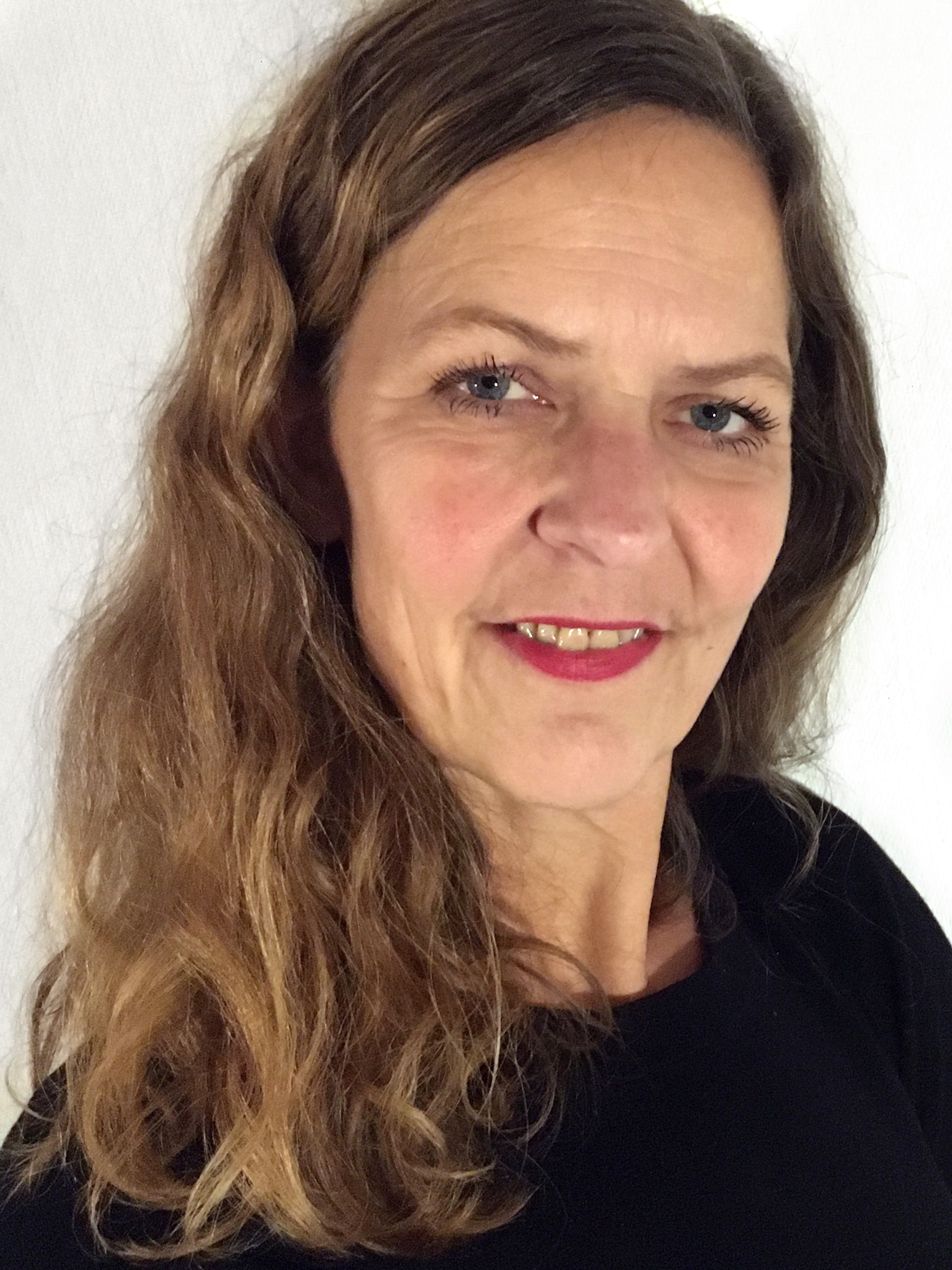 Sascha van Riel is a freelance scenographer. She studied scenography in Utrecht (NL) and began her career assisting Jan Versweyveld on several projects produced by Het Zuidelijk Toneel and Toneelgroep Amsterdam. She met Wouter van Looy during her study, and started working with him on youth operas at Muziektheater Transparant (B).

After that, her collaboration with Wouter expanded and including Villa Vilvadi at the Flemish Opera House (B), and The Fairy Queen at Opéra de Lille (F) and lately Kopernikus at the Staatsoper Berlin.

She also has a long collaboration with experimental theater director Richard Maxwell (NY) with whom she worked on The Frame, Das Maedchen (premiered at Theater Bonn), Neutral Hero (premiered at Kunstenfestivaldesarts), Open Rehearsal (premiered at the Whitney Museum NY), Isolde and The Evening, last two nominated for the Henry Hewes Design Award. Queens Row (opened at the Institute of Contemporary Art Londen) and Paradiso (openend at the Greene Naftali Gallery NY) are still touring internationally.

In the Netherlands she worked with several dance, theatre and musictheatre companies, such as Zuidelijk Toneel, the Royal Concertgebouw Orchestra, Silbersee and Nicole Beutler Projects.

She teaches set design at the University of Arts Utrecht. In 2004 she received the Charlotte Köhler prize for young Dutch designers.