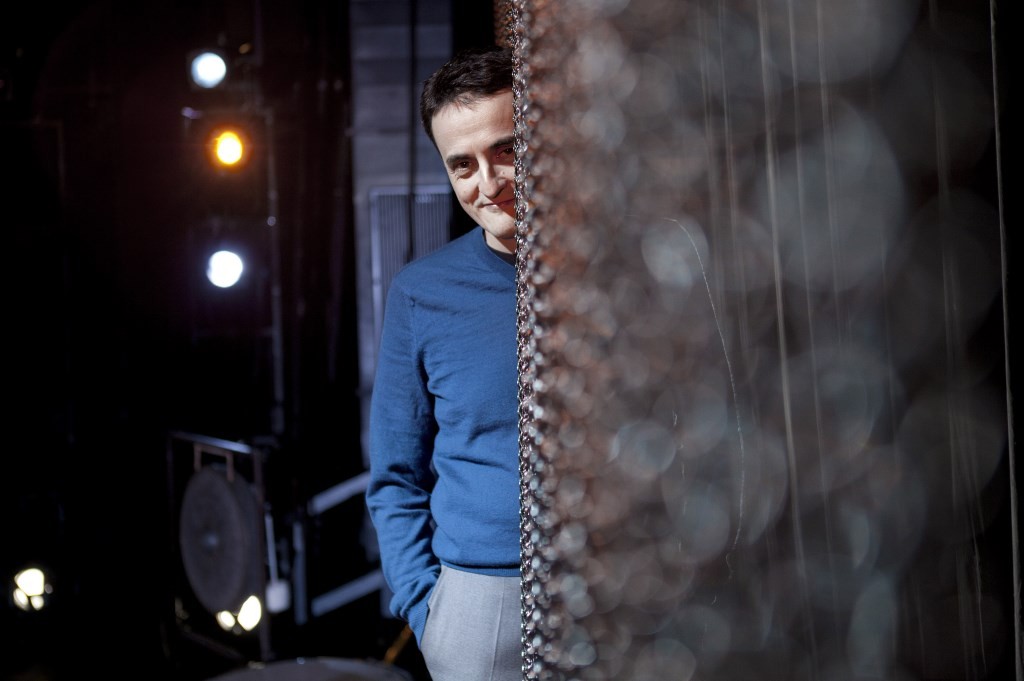 Jean Lacornerie is a director who trained under Jacques Lassalle, with whom he created ten productions at the Théâtre National de Strasbourg between 1987 and 1990. He founded the Ecuador company in Lyon in 1992. He is particularly interested in contemporary writing and stages authors such as Copi, Gadda, Del Giudice, and Marienghof. In 1994, he began working with Bernard Yannotta, an American composer who likes to combine genres, exploring the various forms of musical theater with the works of Michael Nyman, Leonard Bernstein, Kurt Weill, and Bertolt Brecht. He was co-director with Etienne Paoli of the Théâtre de la Renaissance (Oullins) from 2002 to 2009, and since 2010 he and Anne Meillon have been at the head of a project at the Théâtre de la Croix-Rousse that is a cross between theatre and music.

Lacornerie has been the guest at several music festivals around the world: the Festival Romaeuropa (Rome, Italy, 1993), the Spoleto Festival USA (Charleston S.C., United States, 1994) and the Festival d'Ambronay (1999). A specialist in the 20th-century American musical comedy repertoire, he has directed French productions of George Gershwin’s Of Thee I Sing, Kurt Weill’s One Touch Of Venus and Lady In The Dark, and Aaron Copland’s The Tender Land. More recently Lacornerie directed The King and I by Rodgers and Hammerstein, and Bells Are Ringing by Betty Comden, Adolph Green, and Jule Styne in an orchestration by Gérard Lecointe for Percussions Claviers de Lyon, an ensemble with which Lacornerie also put on West Side Story as a concert, and Coq d'Or.

For the past ten years he has worked frequently with the Opéra de Lyon on this repertoire but also recently on Jacques Offenbach’s Mesdames de la Halle or Romeo and Juliette by Boris Blacher with Philippe Forget. In October 2016 Lacornerie will direct a new production of the Three-Penny Opera by Kurt Weill and Bertolt Brecht.