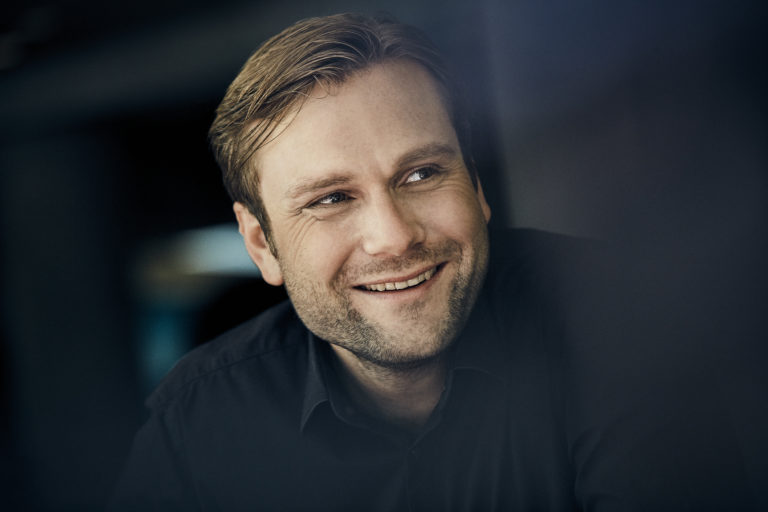 Countertenor Benno Schachtner is continually gaining attention as a respected artist in the international music scene. His refreshing spontaneity and the pleasure he takes in the unpredictable art that is created in the spark of the moment are qualities that are particularly favoured by his audience as well as his colleagues. Musical intelligence, emotional depth and a warm soothing timbre characterize this extraordinary singer.

Highlights of his career include performances at the Staatsoper Berlin, the Opéra national de Paris, Theater an der Wien, Philharmonie de Paris, Philharmonie Berlin, Palau de la Musica Barcelona and in the concert hall in Seoul. As well as other Festival events such as the Innsbrucker Festwochen, the Bachfest Leipzig, Händelfestspiele Halle and the Bachfest Montréal.

International critics praise his brilliant technique, the thrilling interpretation of his singing and,above all, his artistic diversity. Numerous awards honor the singer: ICMA Musikpreis 2017 for the recording of Bachs St. Johns Passion under the direction of René Jacobs, ECHO Klassik-Preis 2017 for the recording of the complete Luther-cantatas with Christoph Spering, Bayerischer Kunstförderpreis 2016, ECHO Klassik-Preis 2016 for the CD Water Music with Capella de la Torre, Bachpreisträger 2012.

Since 2016 he is teaching historical performance practice at the Hochschule für Musik und Darstellende Kunst Mannheim.

Schachtner has a broad academic and practical background as well. In his first course of studies at the Music University in Detmold he studied church music, and completed his Master‘s degree under the tutelage of Prof. Gerhard Weinberger in 2009.

Following his penchant for Early Music, he continued his studies at the Schola Cantorum Basiliensis in Basel, Switzerland, and completed a further Master‘s degree in vocal studies with Prof. Ulrich Messthaler.