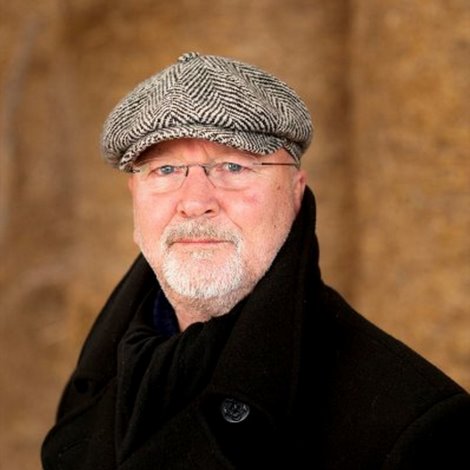 Wim van der Grijn (1946) graduated from the Toneelschool (Drama School) in Amsterdam in 1967. He became known for his role as Tijl Uilenspiegel in the television series Uilenspiegel in 1973.

Prior to this, he had for five years been a member of the Toneelgroep Centrum theatre company, where he also directed plays. He was also with the Toneelgroep Globe company for a few years.

Wim Van der Grijn received a Louis d'Or prize for his performance as Kees de Jongen in the play of that name adapted by Gerben Hellinga (1971), and the Cor Hermus Prize for his role in Edward Bond’s Lear. He was married to the actress Diane Lensink.