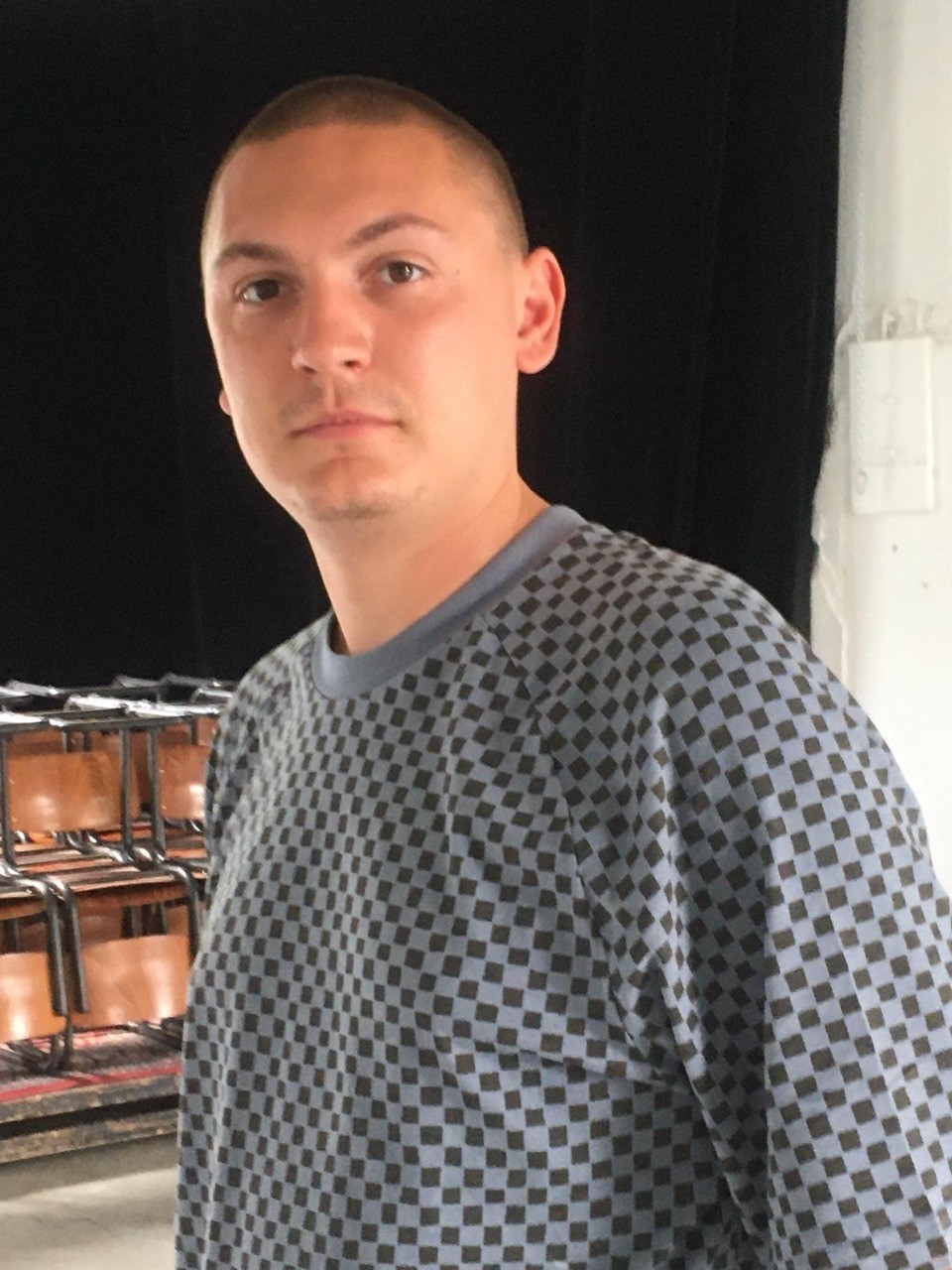 Louis Janssens (°1995) graduated from the drama department of KASK in Ghent in 2018. As well as working with Ferre Marnef within Desnor, he also created a number of solo projects whilst studying. These include the dance solo Ouvertures (2016) which he both wrote and performed during his studies. In 2018, together with Timo Sterckx he created his graduation performance The Greatest Show on Earth, for which he was awarded the Horlait Dhapsens Prize (a prize for graduation performances). The performance was selected for TAZ 2018.

He completed an internship as a director’s assistant for the performance MUUR by Floor van Leeuwen (Schwalbe, Lotte van den Berg ...).

He has appeared as a performer in Muziektheater Transparant’s Villa Vivaldi (2008), Pitsers from Tuning People & fABULEUS (2009) and In Koor! a co-production between KASK, CAMPO & De Koe (2017).

As a theatre maker, he believes it is important to be actively involved in various facets of the art world, so in recent years his work has gone beyond the rehearsal room. For example, in 2012 he read State of the Youth aloud during the opening of Het Theaterfestival. In 2019 he wrote an article on the Antwerp theatre world for Etcetera and Rekto:Verso, and during the coronavirus lockdown, he penned an open letter Over de angst om vergeten te worden (On the fear of being forgotten) which appeared in Etcetera and Theaterkrant. In September 2020, in collaboration with d e  t h e a t e r m a k e r & Toneelhuis, he organised the event Listen to your heart, a one-off performance designed to provide a moment for reflection within Antwerp’s Love at First Sight Festival.