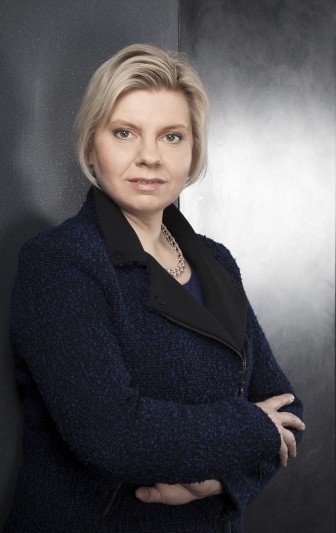 Lada is a Czech/British pianist and recording artist. She is a professor at the Guildhall School of Music and Drama and the Royal Academy of Music in London.

Her critically acclaimed solo recordings, Intimate Studies and Dumka ( Avie ) have been praised for their intelligent programming and for the sensitivity and refinement of her playing. The album Fata Morgana, Song by Pavel Haas (Resonus Classics), was released in March 2017. It was nominated for a BBC Music Magazine award in 2018 and won the title CD of the Year 2017 by Europadisc.

She studied at the Prague Music Academy and at the Guildhall School of Music and Drama. Prizes include two awards at the International Smetana Piano Competition.

Lada performs regularly as a recitalist and accompanist throughout Europe and in New Zealand. Renowned for her brilliantly curated and imaginative concert programming, she has appeared at prestigious venues including the Wigmore Hall, the Royal Festival Hall, the Dvořák Hall in Prague and the Amsterdam Muziekgebouw and features frequently on radio broadcasts.

Since 2017 she has been pursuing her interest in conducting. She begins her career as a conductor this summer, when she will assist Sian Edwards in Opera Holland Park’s new production of Iolanta by Tchaikovsky.