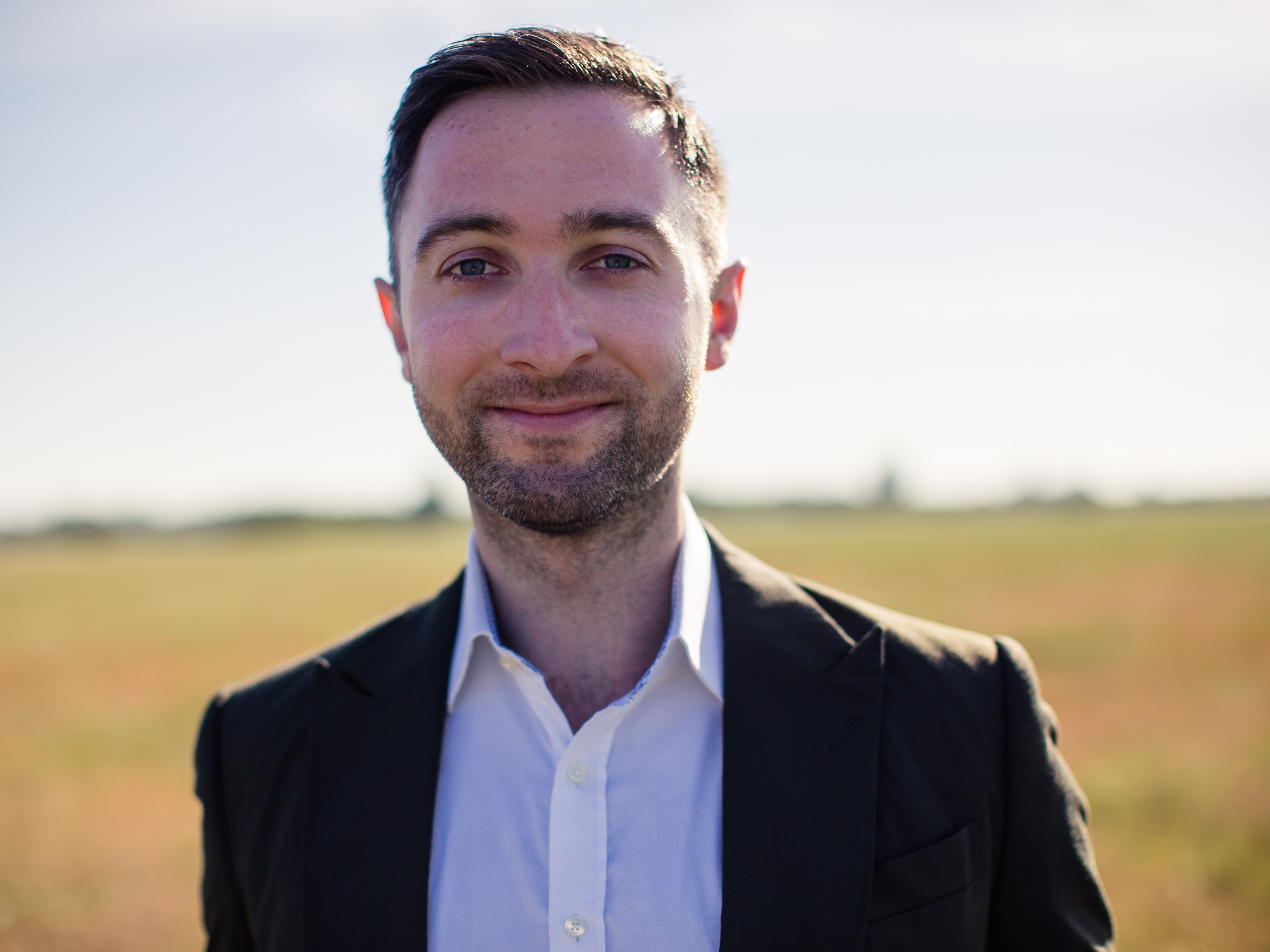 Andrew Dickinson brings a compelling visceral energy to both his singing and acting.
Opera Magazine

Young British tenor Andrew Dickinson is making an impression at opera houses and concert halls across Europe with his charismatic stage presence and sensitive musicality. Born in Liverpool, he completed his studies at the Royal Academy Opera School in 2011. During his training he won a number of competitions, including the Maureen Lehane Vocal Competition at the Wigmore Hall and the UK’s Wagner Society competition in 2014.

At the Deutsche Oper Berlin, where he has been part of the ensemble since 2016, he has already sung numerous roles, including Truffaldino in Prokofiev’s The Love for Three Oranges, Novice in Billy Budd, Jonas in Meyerbeer’s Le Prophète (in a new production by Olivier Py) and Da-Ud in Richard Strauss’ Die Ägyptische Helena.

In addition to his opera and concert engagements, Andrew Dickinson is an enthusiastic producer of musical projects, with a focus on new concert formats and engaging with new audiences. He devised the staged recital The Diary… and Other Stories, based around Janácek’s The Diary of the One Who Disappeared and featuring Czech instrumental and vocal music. He also produces concerts and operas with an emphasis on community and education as part of the Rainhill Music Festival, a charity supporting schools in Liverpool with in-house music tuition, and Opera @ Stone, a new opera company and recital series supporting refugees and the homeless based at Stone Brewery Berlin.

Productions with or Andrew Dickinson