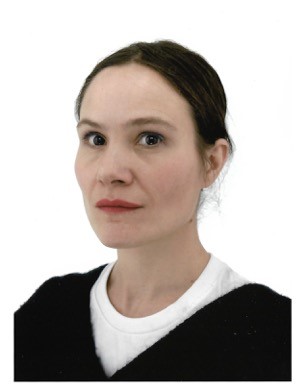 The fashion designer Johanna Trudzinski was born in the German city of Aachen in 1979 and currently lives in the Belgian town of Antwerp.

She studied fashion design at the Hochschule für Angewandte Wissenschaften in Hamburg and at the Koninglijke Akademie voor Schone Kunsten in Antwerp, where she obtained her Master’s degree in 2006.

Since 2008, Johanna has been designing costumes for opera, music theatre and spoken theatre in Belgium, the Netherlands, France, Italy, Germany and Switzerland.

She has collaborated with Wouter van Looy on productions including Songs of War, Die Zauberflöte and Kopernikus.