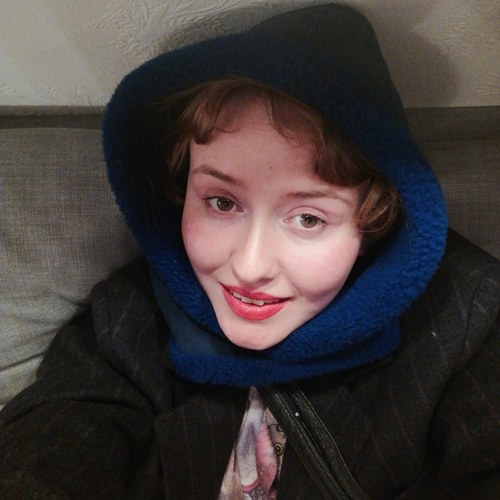 Sietske Van Aerde graduated in Film and Theatre Costume Design from the Academy of Fine Arts in Antwerp in 2018. Her graduation project, which was much praised by the jury and the public, involved compiling a book of 1000 drawings of costumes and scenes. This book provided the script for her final assignment, which was a film made using a selection of these costumes. In addition to costumes and scenery, this creative Jill-of-all-trades also explores the craft of painting, makes sculptures and experiments with film, together with her sister Jolke Van Aerde. In addition to NACHTEN | Ballet de la nuit, Sietske is also contemplating her first children’s play.