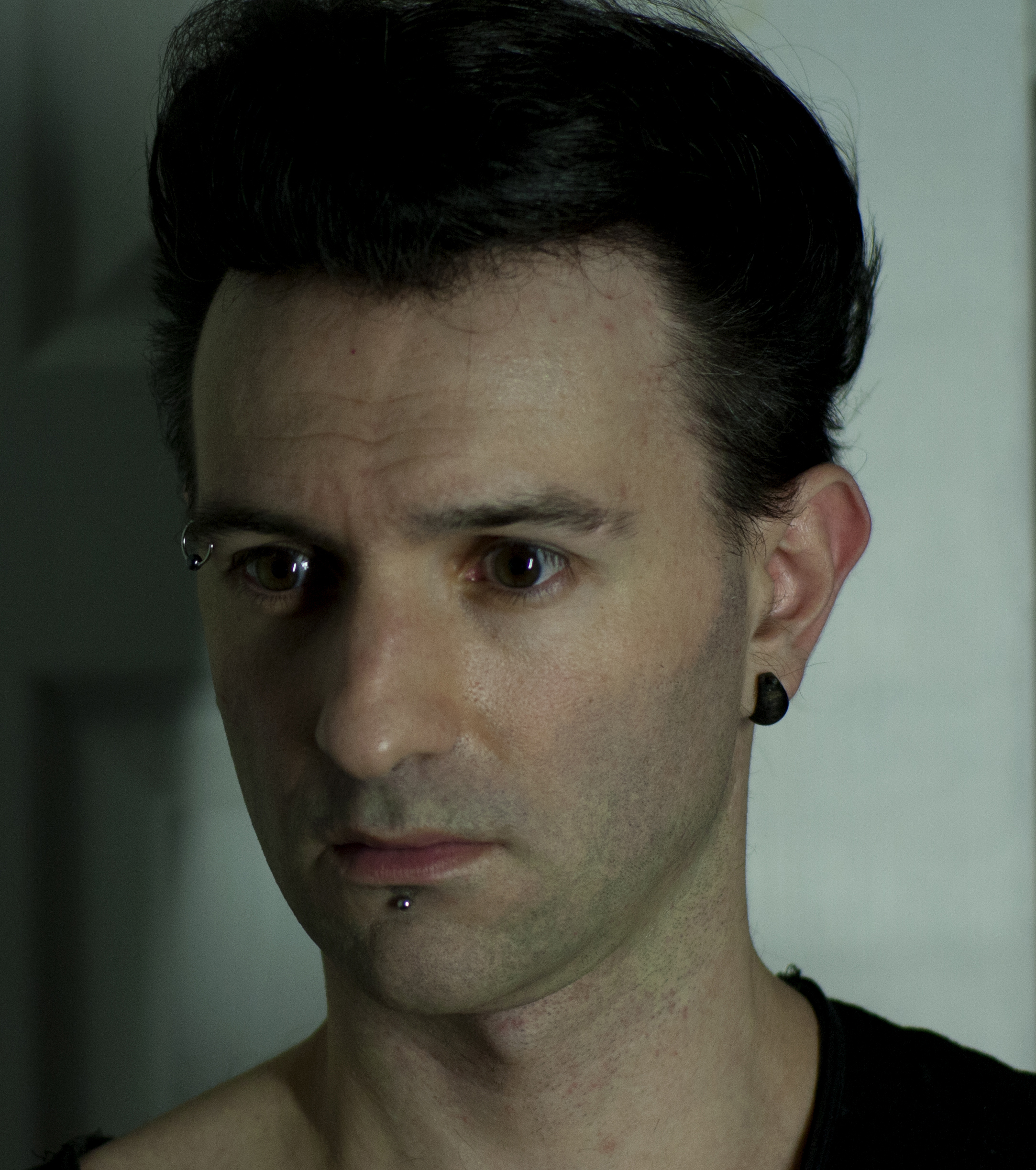 During his final year at the Fine Arts School of Gorizia (Italy), Marco showed a lively interest for filmmaking, especially for experimental and surreal cinema. He successively moved to the UK and graduated with First Class Honours in Film Studies at the University Of Wales, Lampeter.

In 2007 Marco joined The London Film School to attend a two-years MA course in Filmmaking where he graduated in directing (2009) and has been working as a filmmaker and video designer since.