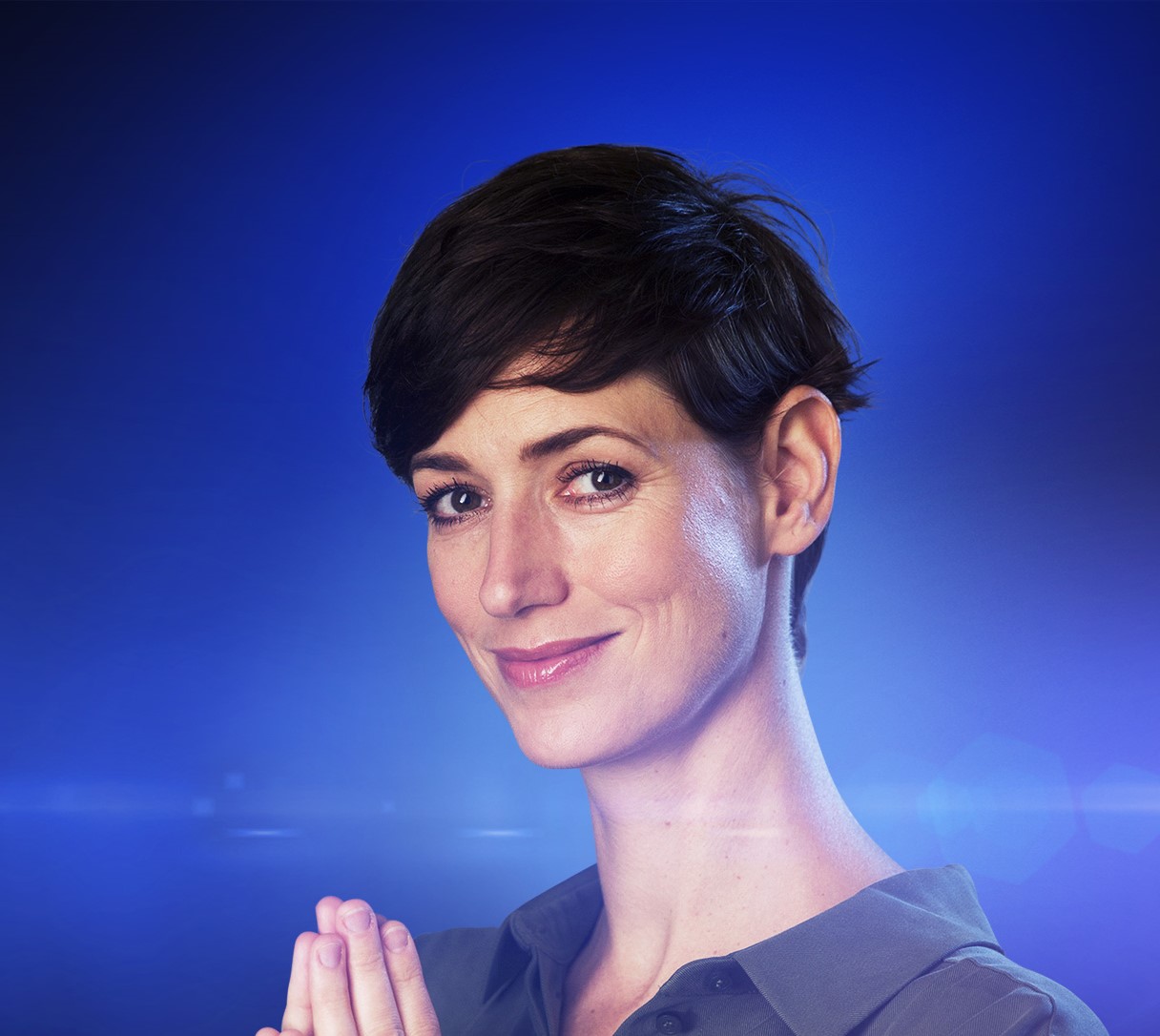 Katrin Lohmann graduated from the Herman Teirlinck Institute in 2008 and since then has played at NTG / Luk Perceval, Troubleyn / Jan Fabre, Theater Zuidpool, OneTrickPony / Liesa Van der Aa, among others. She appeared on TV in Beau Sejour, Salamander and Callboys and other Flemish fiction. In addition to her acting, she is qualified as a drama and psychotherapist and works in that capacity in the prison of Antwerp and in group practice Groenstraat. As artistic coordinator of Radio Begijnenstraat she does (final) direction for hell-er vzw, interviews, (final) editing, communication and editing of a structural podcast project with detainees.