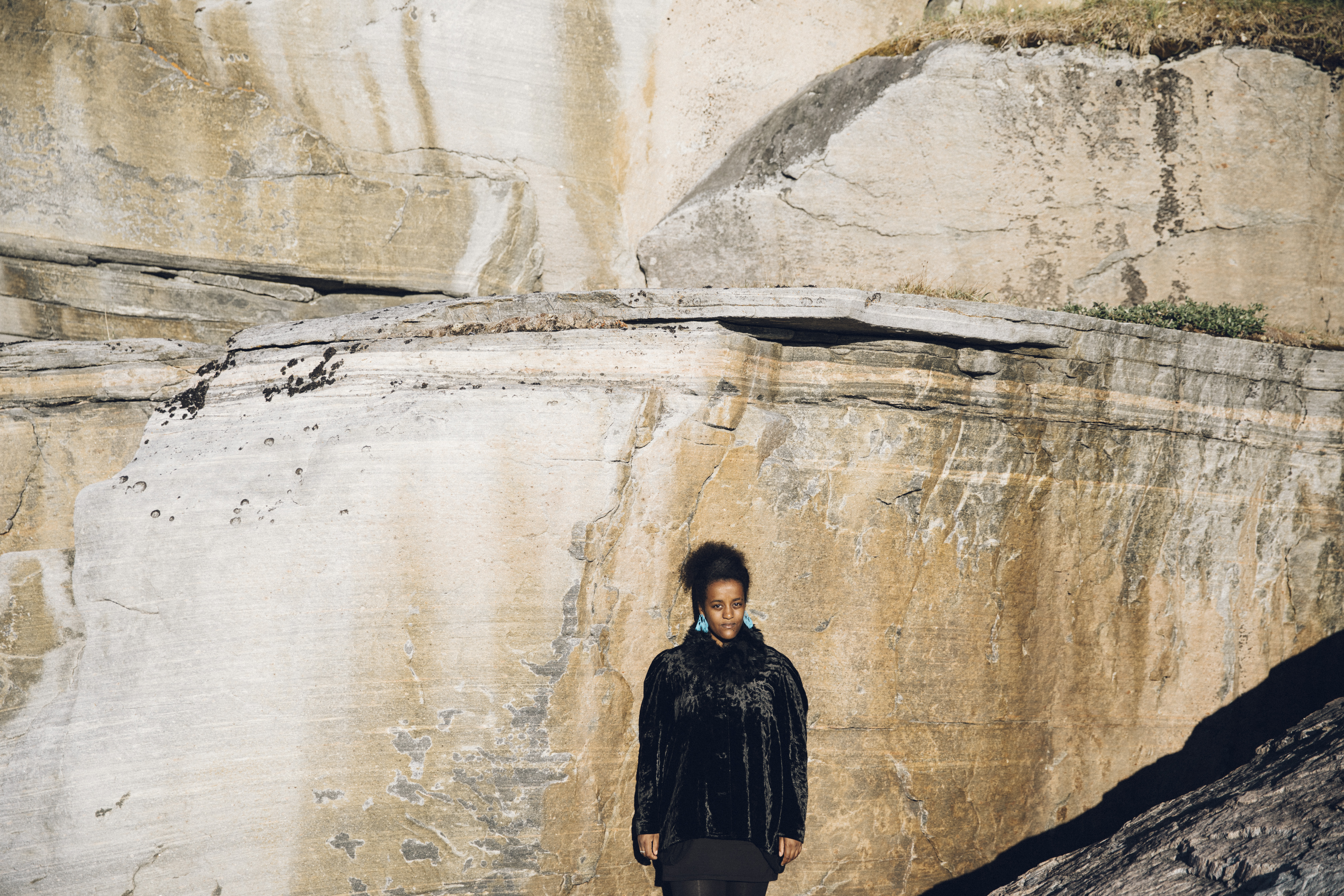 Sofia Jernberg is a Swedish experimental singer, composer, improviser and performer, born in Ethiopia 1983. She grew up in Ethiopia, Vietnam and Sweden. One of her deepest interests as a singer is to explore the “instrumental” possibilities of the voice. Her singing vocabulary includes sounds and techniques that often contradict a conventional singing style. She has dug deep into non verbal vocalizing, split tone singing, pitchless singing and distorted singing. She has performed several staged music theater pieces like Arnold Schönberg’s ”Pierrot Lunaire”, Salvatore Sciarrinos "Lohengrin”. Composers have written roles especially with her in mind like in Emily Hall’s ”Folie à Deux and Anna Thorvaldsdottir’s ”UR:”. Currently she is working on a music theater piece (co-commissioned by Ultima Contemporary Music Festival and Monheim Triennale) for children’s choir, soprano, voice and chamber ensemble that will be premiered on Monheim Trienale and performed at The Norwegian Opera House in 2021. She has performed together with visual artist Camille Norment and was part of her piece ”Rapture” (Venice Biennale 2015) and ”Lull” (Festspillene i Bergen 2016). She is featured as a singer in an 80 minute cinematic work, ”Union of the North”, by Matthew Barney, Erna Ómarsdóttir and Valdimar Jóhannsson. She is central, as the only singer/performer/human on screen, in an audiovisual work by visual artist Kristina Norman and composer Märt - Matis Lill exhibited in Tallin art museum in feb 2018. As a composer she has been commissioned by Barents composer orchestra, Swedish Radio P2, Stockholm Jazz Festival, Trondheim jazz orchestra, vocal ensemble Oslo 14, Klang - Copenhagen Avantgarde Music Festival, BANFF - Center for arts and creativity, The Gothenburg Combo, Opera Nord, Ultima Contemporary Music Festival and various chamber ensembles. As a teacher in singing and composition she has been part of faculty at BANFF - Center for arts and creativity contemporary music summer curse 2017. She has given lectures/workshops at several Universities around Europe.